Sharon Van Etten Catches Us Up on the Last Few Years 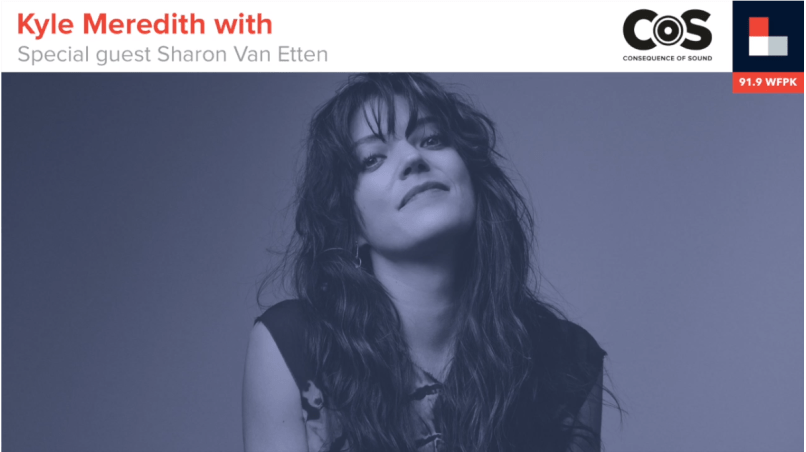 On the latest Kyle Meredith With…, Sharon Van Etten offers a preview of her highly anticipated new album, Remind Me Tomorrow. She also spends time talking about her last few years out of the spotlight, which included becoming a mother, going to graduate school, and appearing in Twin Peaks and Netflix’s The OA. She even shares a story about moving in with Michael Cera and how that affected her new album.