Kurt Vile shares new song “Timing Is Everything (And I’m Falling Behind)”: Stream

The twangy offering almost made it onto Vile's 2018 album, Bottle It In 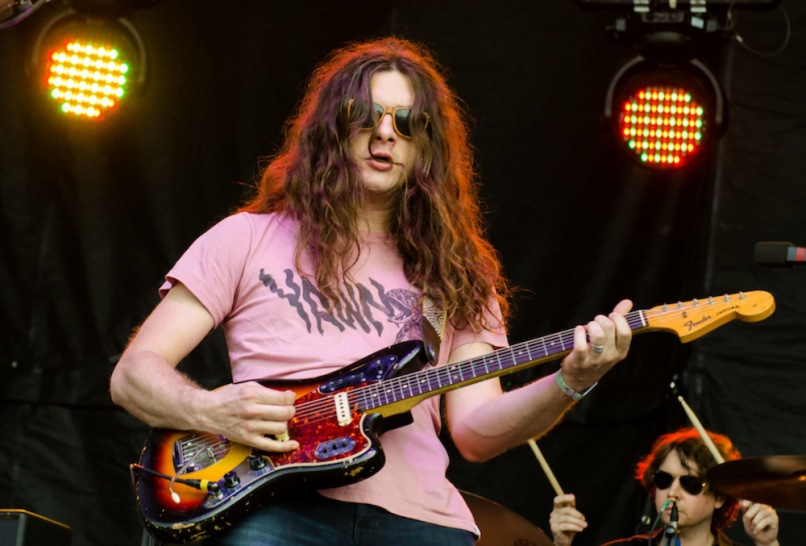 Last October saw Kurt Vile drop his acclaimed album Bottle It In. Now, just months later, the Philly indie rocker is back with a new song, “Timing Is Everything (And I’m Falling Behind)”.

Recorded exclusively for Amazon Music, it’s an extra twangy listen, made for hazy afternoons spent soaking up some golden sun. According to Vile, the track is “a candid snapshot of KV & the Violators ‘at home,’ where we like it: sparse and jangly and as live as possible.”

“Timing Is Everything” was recorded in Athens, Georgia by Violator Kyle Spence and mixed by Peter Katis. Per Vile, the track nearly made it onto Bottle It In. “This jam was one of many contenders for the last album, but we gonna start peeling em off for ya now instead,” he remarked.

Bottle It In boasted a range of guest collaborators, such as Kim Gordon, Cass McCombs, Warpaint’s Stella Mozgawa, and Mary Lattimore. It also included “One Trick Ponies”, one of Barack Obama’s favorite songs of 2018.