Fight off the Polar Vortex with the Canadian producer's warm, dreamy tune 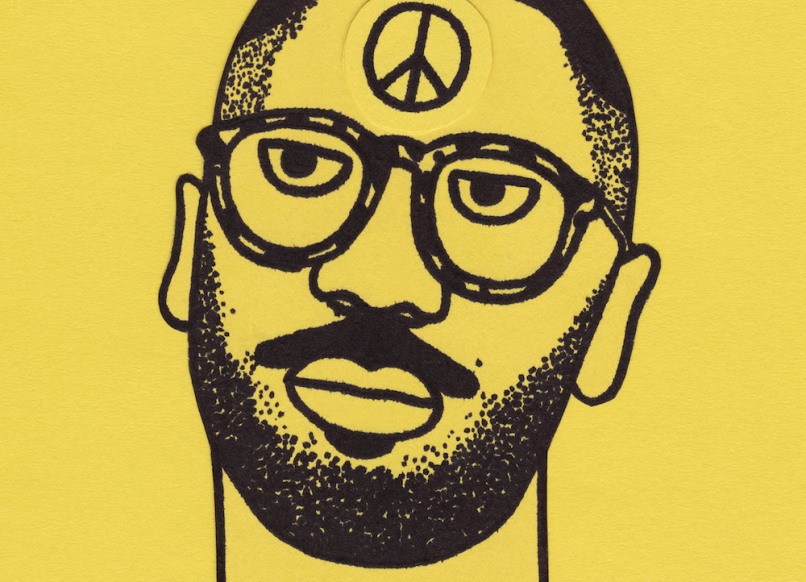 Kaytranada topped off 2018 with not one, not two, but three new songs, including a collaboration with rapper Ty Dolla $ign. The Canadian producer is now extending his prolific streak into the new year with a new track called “Well I Bet Ya”.

Not unlike the quality material found on his Polaris Prize-winning 99.9% album, today’s offering is a warm and wondrous mix of dance and R&B. There’s also a slight haziness to its tint, as though the song itself was plucked from a distant memory of summer.

Fight off the Polar Vortex by listening in below.

“Well I Bet Ya” is taken from a forthcoming compilation album called Gangster Music Vol. 1, due out February 15th. Curated by an artist named Gangster Doodles, the 27-track project also features contributions from Madlib, Jeremiah Jae, and Quelle Chris.

No word on a follow-up to 2016’s 99.9%, but Kaytranada is set to perform at Governors Ball in New York, Parklife Festival in Manchester, and Madrid’s Mad Cool Festival.