The My Morning Jacket frontman is releasing a deluxe edition of his recent solo album, Uniform Distortion. 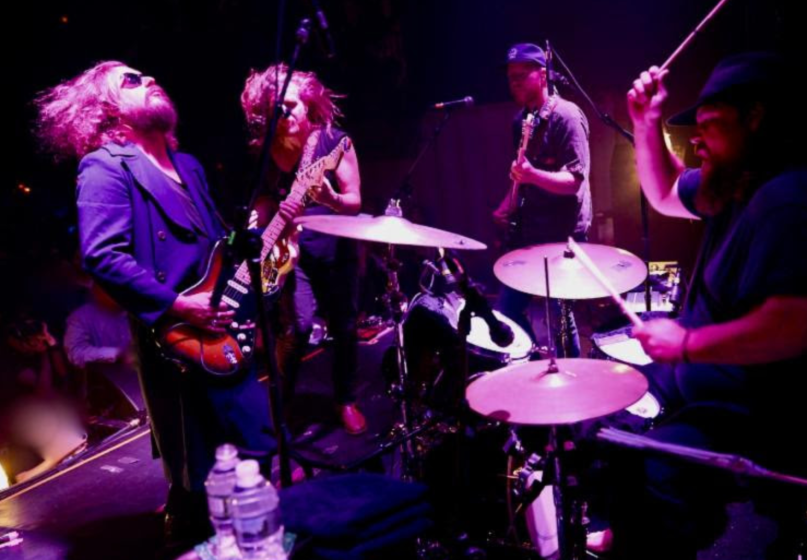 My Morning Jacket frontman Jim James has announced a run of North American tour dates in support of his solo album from last year, Uniform Distortion. The trek begins in Charleston, South Carolina, snaking around the South before going on to cover the East Coast and Midwest. Included along the way are additional stops at Bonnaroo, Atlanta’s Shaky Knees, and High Sierra Music Festival in Quincy, CA.

The shows mark James’ first full band performances for this album cycle. He previously embarked on a solo acoustic tour for the new full-length, which coincided with the release of a stripped down companion LP, Uniform Clarity.

Both albums will be bundled together in an upcoming vinyl deluxe edition being released by ATO on March 22nd. Uniform Distortion/Clarity: Deluxe Edition will be limited to 1,000 copies and feature rock versions of Uniform Clarity’s “It Will Work Out” and “Flash in the Pan”. Included in the package as well will be an exclusive 7-inch single of covers including John Lennon’s “How?” and Link Wray’s “Fallin’ Rain”.

Find the full itinerary for James’ tour below. Tickets go on sale this Friday.

MMJ themselves have a handful of concerts scheduled for this year, including a pair at Red Rocks in Colorado and one at New York’s Forest Hills Stadium. Pick up tickets here.