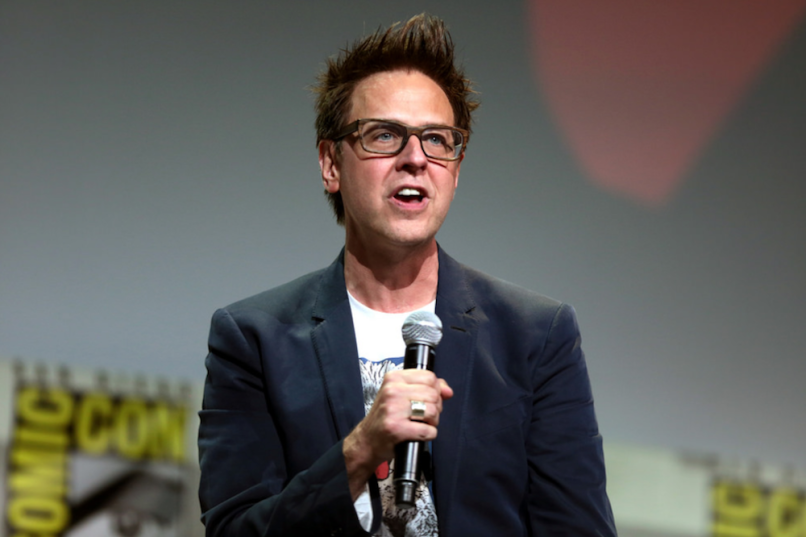 The new Suicide Squad film appears to have found its director, and WB didn’t have to look very far. James Gunn, who was already brought on to write the script, is “in talks” to direct, according to The Hollywood Reporter.

The project is currently titled simply The Suicide Squad, and under Gunn’s guidance, is being described as a “relaunch” as opposed to a “sequel.” In theory, this means the new film could still be set in the same universe, while leaving the door open for a different set of villains.

The Hollywood Reporter’s sources seem to confirm as much, as they say that Gunn plans to take the franchise “in a new direction” with “a mostly all-new cast of characters and actors.” It’s unclear what that means for the stars of David Ayer’s 2016 mediocre original — including Margot Robbie (Harley Quinn), Jared Leto (The Joker), and Will Smith (Deadshot). At the very least, we do know Robbie’s Harley Quinn will return in Birds of Prey.

Gunn joins Warner Bros/DC camp after being fired by Disney from Guardians of the Galaxy Vol. 3, which came after years-old, controversial tweets resurfaced.

The Suicide Squad is slated for release on August 6th, 2021. It will be preceded by Matt Reeves’ The Batman, which arrives six weeks earlier on June 25th, 2021.

Prior to that, a new film called DC Super Pets will be released on May 21st, 2021. A project from directors Jared Stern and Sam Levine, it’s centered around a crime-fighting team comprised of — you guessed it — the pets of various DC superheroes. Just like their owners, Superman’s pup Krypto, Batman’s Ace the Bat-Hound, and Supergirl’s Streaky kitty will join forces to combat evil-doers. As The Hollywood Reporter notes, DC Super Pets was originally conceived as a children’s publishing series, as well as briefly was adapted into a short for Cartoon Network’s DC Nation animation segment.