Plus, Sam Beam will perform the album accompanied by an orchestra in Cincinnati, LA, and Washington, DC 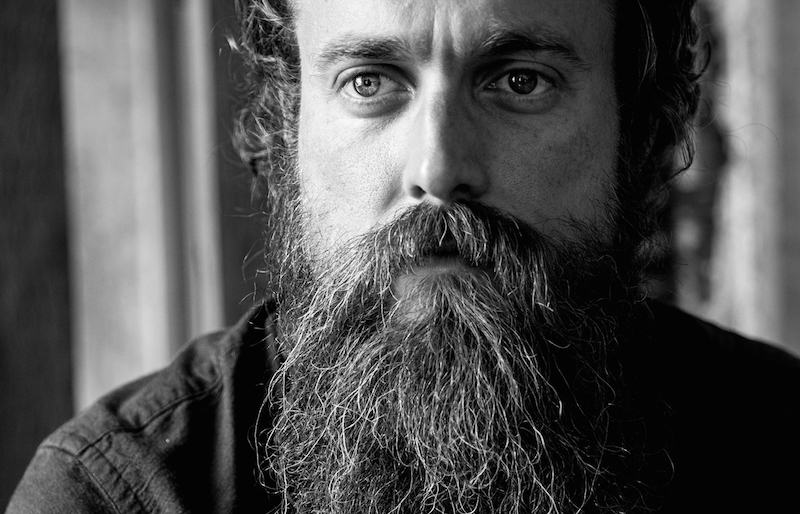 Iron & Wine’s Sam Beam will reissue his 2004 sophomore LP, Our Endless Numbered Days, as a deluxe edition on March 22nd. In addition to remastered album tracks, this version (available on vinyl, CD and digital download) features eight previously unreleased demos of songs from the record, new artwork, and 12 pages of liner notes.

Our Endless Numbered Days, featuring the iconic single “Naked as We Came”, thrust the lush indie folk project onto the national scene. Notably, Garden State — featuring Iron & Wine’s cover of “Such Great Heights” — was released just a few months after the record.

Produced by Brian Deck (Modest Mouse), Our Endless Numbered Days was Iron & Wine’s first album recorded in a professional studio. To date, the release has sold over 556,000 copies, according to Sub Pop.

In anticipation, Beam has shared the demo version of “Passing Afternoon”. Listen below.

Iron & Wine will perform Our Endless Numbered Days during select dates in Los Angeles, Cincinnati, and Washington, D.C. Each show will comprise two sets: one solo acoustic, and one with an orchestra. Get tickets here.

Take a look at the new album art and tracklist, too.