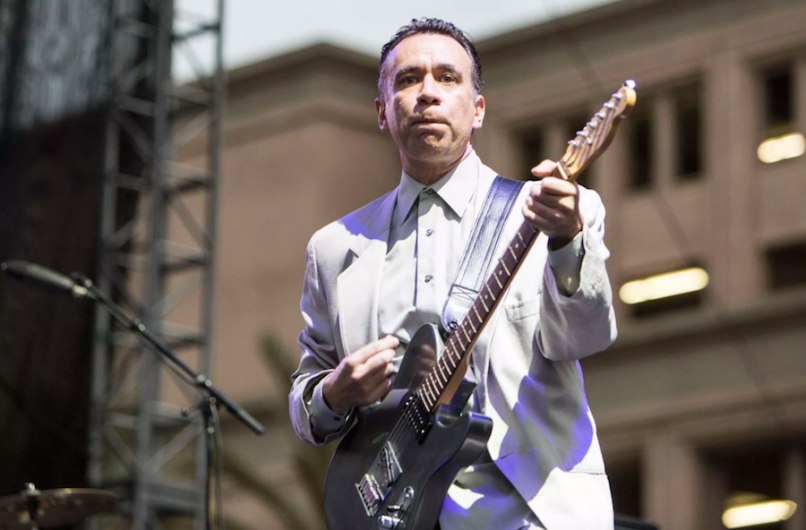 During his time on Saturday Night Live, Fred Armisen created a handful of fictional musical acts: soft rockers Blue Jean Committee, hardcore punk act Crisis of Conformity, and pianist/songwriter Joshua Rainhorn, among others. In 2014, he and Drag City Records released a collection of 7-inch singles from these satirical characters; and now, he’s taking them on the road.

Armisen will perform cuts from his many musical outfits and stage other skits as well on a North American jaunt kicking off in February in Oxford, Mississippi. New York, Vancouver, Seattle, Omaha, Dallas, New Orleans, Chicago, and Atlanta are all on the itinerary, as is an appearance at Boston Calling in May.

“Mixing it up with musical performances AND comedy all in one night, Fred aims to bring the heat to the people,” says the press release, “and, boy, could we use that right about now!”