The black-and-white visual album debuted in 2016 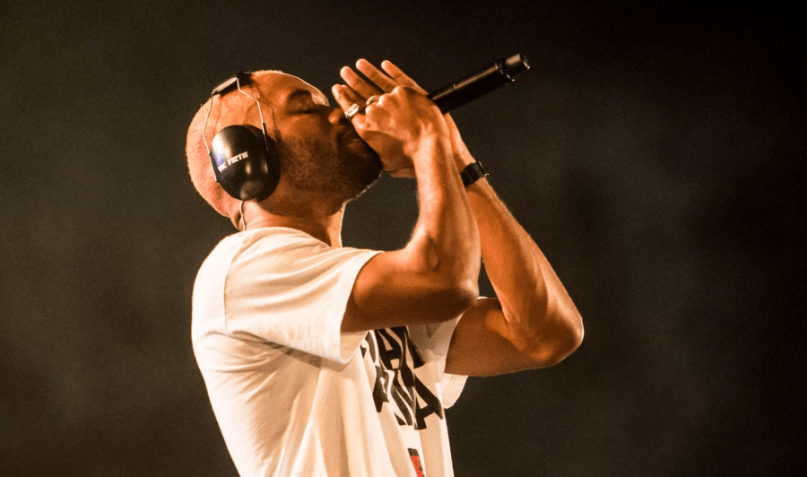 Update – January 29th: Not so fast, Ocean says the report is nothing more than “⚡️⚡️ Fake news ⚡️⚡️.” Oh well.

Currently an Apple Music video exclusive, Endless will be released for the first time as a “proper, track-by-track album” on DSPs, according to Billboard. The publication notes the release was supposed to happen today (January 25), but representatives say it has been delayed and will arrive “soon.”

The black-and-white visual album, which debuted on August 19th, 2016, was Ocean’s first since 2012’s renowned Channel ORANGE. For weeks prior to the much-anticipated release, Ocean rolled out the album on his website with its visuals: stark footage of him building a staircase in a warehouse. Until now, that video has been the only way to hear the album online, making it challenging to jump to individual tracks. Ocean followed up Endless the next day with Blond, his second commercial full-length LP.

In November 2017, Ocean sold Endless on vinyl, CD, DVD, and VHS as well. This new release will give fans their first chance to listen to their album at their leisure through their preferred streaming service.

In related news, Ocean recently teased a cover of SZA’s “The Weekend”. Listen below.