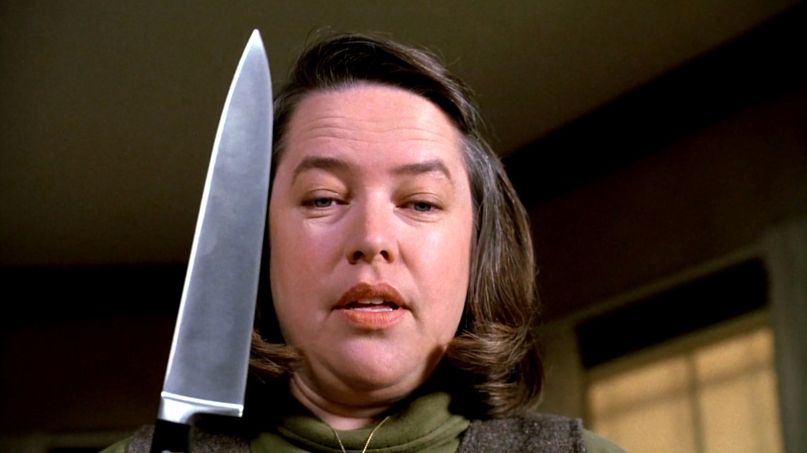 Constant Listeners, it’s time to get out of bed and go to the movies. Are you excited? I know I am. When I was growing up in Bakersfield, my favorite thing in the whole world was to go to the movies on Saturday afternoons for the Chapter Plays. My favorite was Rocketman.

Join Losers Michael Roffman, Randall Colburn, and McKenzie Gerber as they wheel right through Rob Reiner’s 1990 adaptation of Misery. Together, they discuss Kathy Bates’ Oscar-winning performance, mull over the what-if castings of Paul Sheldon, and dream up some unnecessary poundcake.

Listen above and return next week when the Losers catch up on all the news in the world of King’s Dominion. In the meantime, please show your support by proving you’re our No. 1 fan on iTunes. We really do need those cockadoodie reviews.

— In Case You Missed It: Stephen King’s Misery Tackled Toxic Fandom Before Twitter