Release date for The Shining sequel Doctor Sleep bumped up 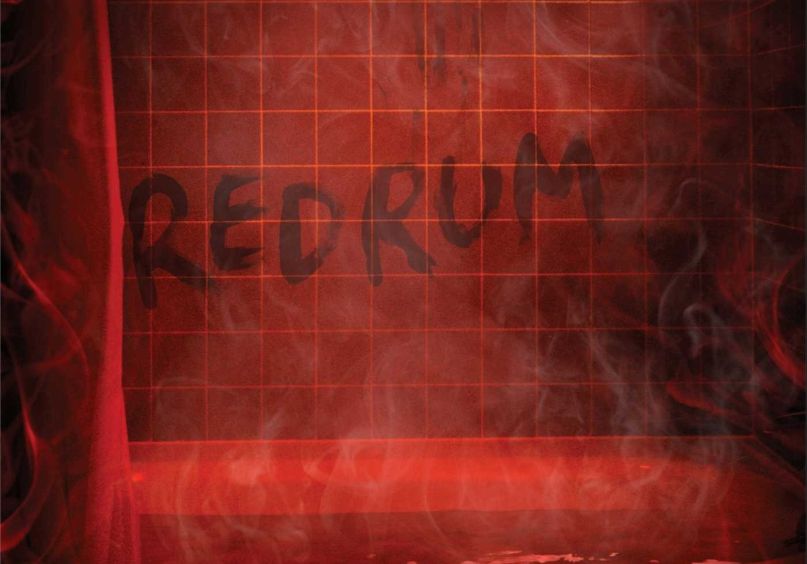 Back in December, Mike Flanagan wrapped work on Doctor Sleep, his highly anticipated sequel to Stephen King’s The Shining. Seeing how that was more than a year before its January 2020 release date, it was only a matter of “when” it might get bumped up.

That day is today. According to Deadline, Warner Bros. has reconfigured its entire film slate and has now scheduled Flanagan’s adaptation to land on November 8th, 2019, which should give everyone a reason to keep chowing down on Halloween candy.

For context, Doctor Sleep follows a much older Danny Torrance, who’s now struggling as a recovering alcoholic, as he stumbles upon a magical young girl and a traveling circus of psychic vampires. Sound crazy enough for you?

In the meantime, do subscribe to The Losers’ Club, who will have one hell of a year, what with Paramount’s Pet Sematary, Audience Network’s Mr. Mercedes, New Line’s It: Chapter Two, Hulu’s Castle Rock, and now this return to The Overlook.

Better hang around and keep tabs with us.