Dario Argento slams Suspiria remake: “It betrayed the spirit of the original film”

He argues that Luca Guadagnino's version has "no fear... no music" 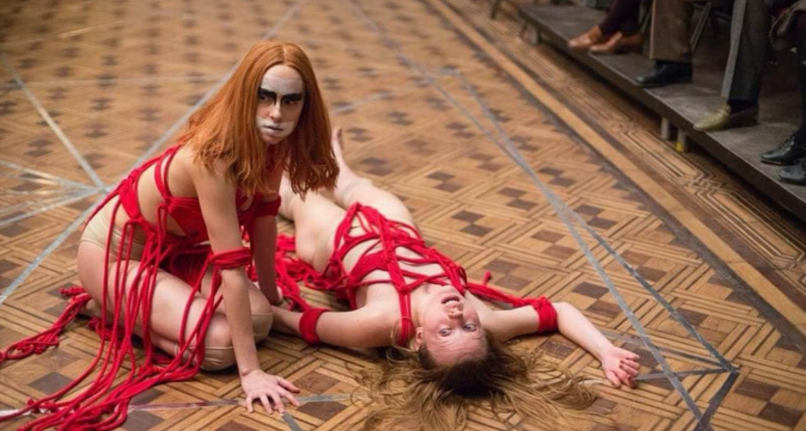 There were a number of divisive horror movies in 2018, but few were as polarizing as Luca Guadagnino’s remake of Suspiria. Some abhorred it, some adored it. While we were of the latter camp, director Dario Argento certainly finds himself in the former.

In a new interview with Radio Rai 1’s Un Giorno da Pecora (via Indie for Bunnies), the director of the 1977 giallo horror classic said, “It did not excite me, it betrayed the spirit of the original film: there is no fear, there is no music. The film has not satisfied me so much.”

Wait, wait, wait. No music? How else do you explain the expanded edition of the score that Thom Yorke is releasing? Sigh. Clearly, he’s no fan of Radiohead.

Argento went on to call it a “refined film, like Guadagnino,” who he contends is “a fine person.” That wasn’t the only compliment, as he also applauded Guadagnino’s set design, adding that he “makes beautiful tables, beautiful curtains, beautiful dishes, all beautiful.”

Currently, Argento is at work on a new film, which would be his first since 2012’s Dracula 3D. He says he’s met with two screenwriters, but they’ve apparently struggled with a name. “We had chosen a title,” he said, “but I did not like it, it was wrong, ugly.”

Clearly, he’s a man of many opinions.