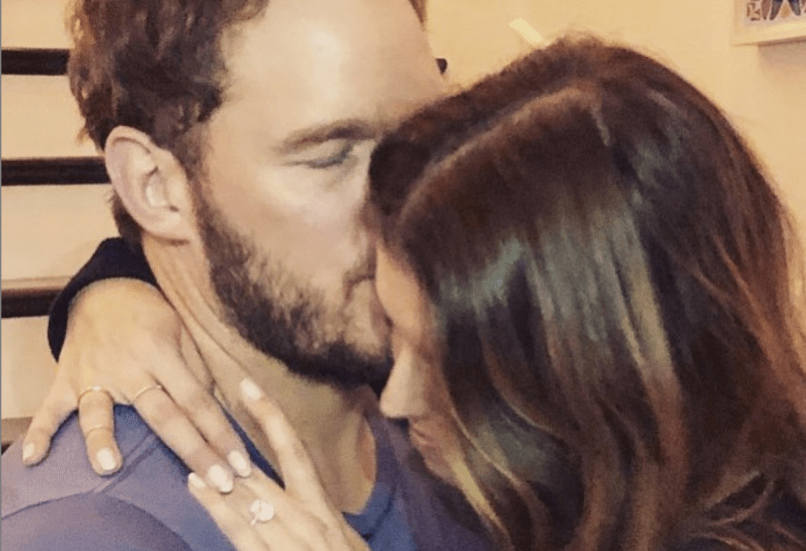 “Sweet Katherine, so happy you said yes! I’m thrilled to be marrying you. Proud to live boldly in faith with you. Here we go!” Pratt wrote in his Instagram caption, adding a ring emoji, praying hands, and a red heart.

Christ, can you imagine what Thanksgiving will be like?

Previously, Pratt was married to actress Anna Farris for nearly nine years. The two separated in August 2017 and finalized their divorce three months later in November. The two share a son together.

Next month, Pratt will return to voice Emmet Brickowski in The Lego Movie 2: The Second Part and will likely undissolve come April in the highly anticipated Marvel chapter, Avengers: Endgame.

In the meantime, here’s hoping both Pratt and Schwarzenegger have a very fancy party.