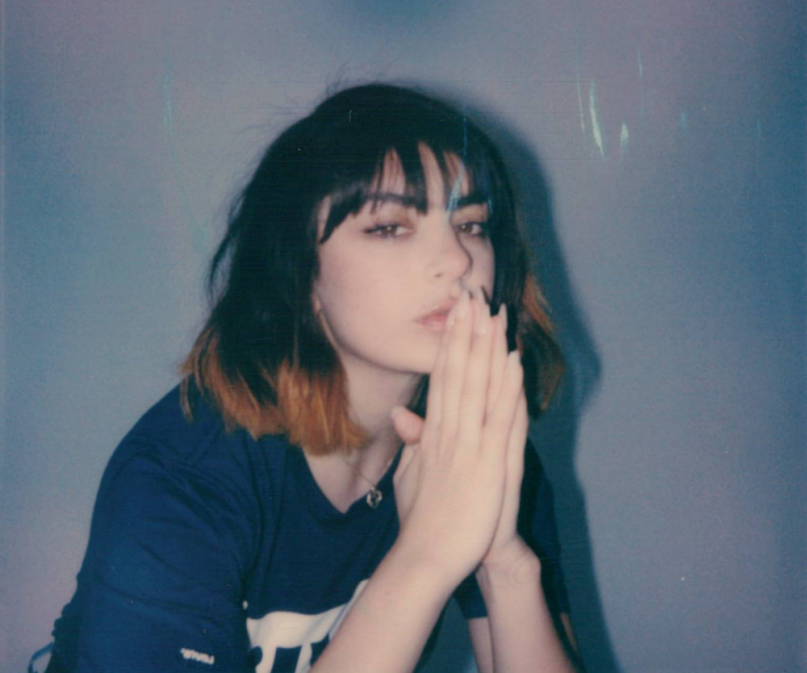 Every new year brings new resolutions, and Charli XCX has a major one on her list that should have fans super hyped. On Twitter today, the pop singer vowed to complete and release a new album in 2019. “About time, right?” she added.

Charli certainly isn’t wrong. Although she dropped her Pop 2 mixtape in 2017, Charli’s last proper album came way back in 2014 with Sucker. That LP boasted singles like “Boom Clap” and “Break the Rules” and helped establish her as one of pop music’s most exciting voices.

The Cambridge-born English artist hasn’t divulged any other details regarding this new album, but it will likely see her moving further away from her Sucker sound and into more genre-bending, futuristic pop — territory she’s been exploring the last few years with the help of PC Computer associates like SOPHIE and A.G. Cook. Her string of 2018 singles — including “No Angel”, “5 in the Morning”, and Troye Sivan collaboration “1999” — offers the best window into the musical direction of her upcoming third LP.