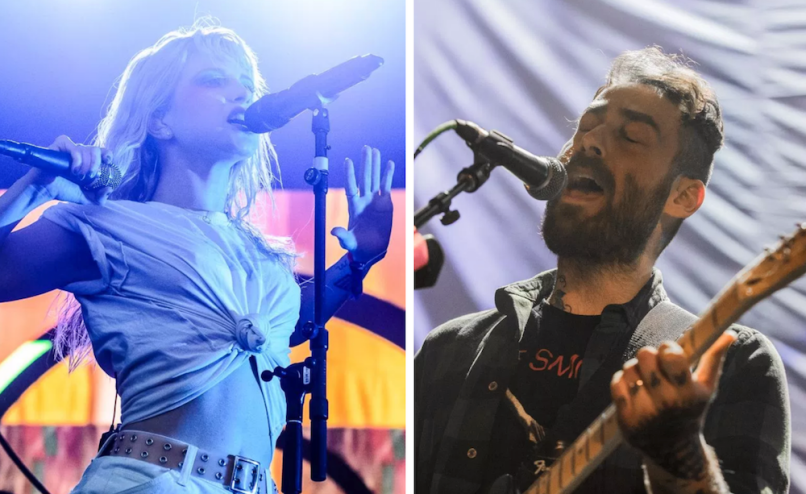 “We were all thoughtful about what we wanted to put out there,” Mike Kinsella previously explained of the band’s approach to the new LP versus its predecessor, 2016’s self-titled LP. “Last time, it was figuring out how to use all of our different arms. This time, we were like – Ok we have these arms, let’s use them.”

Check out the collaborative track below via its official music video. Helmed by Atiba Jefferson, it features American Football band members as well as Workaholics actor Blake Anderson.