Album of the Week: Sharon Van Etten Fights for the Future on Remind Me Tomorrow 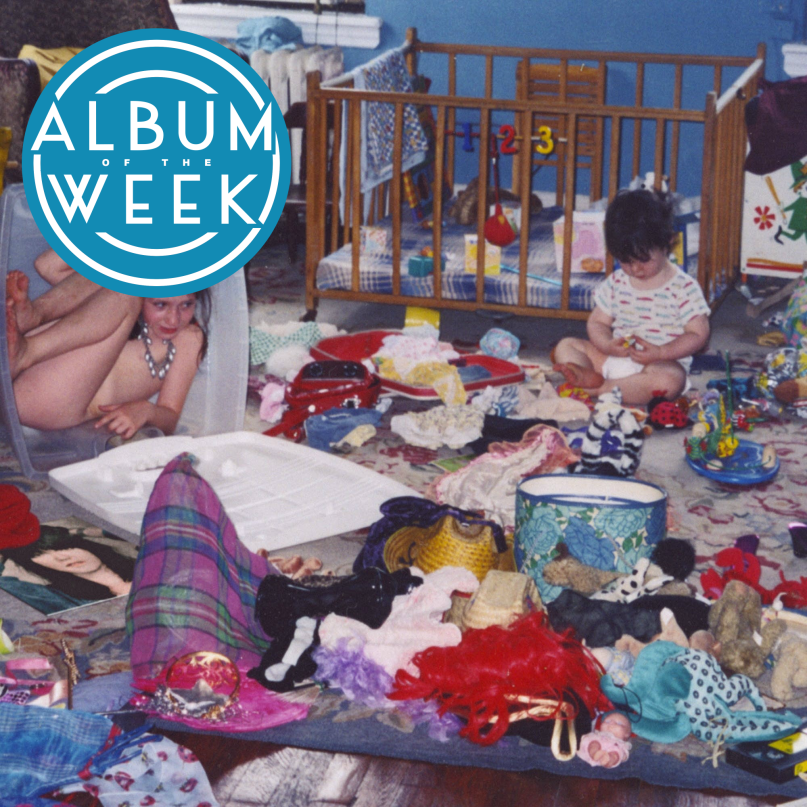 The Lowdown: It’s been nearly five years since the pastoral sounds of Are We There, Sharon Van Etten’s fourth studio album that further solidified the singer-songwriter’s place in the alternative rock canon. Yet, it also presented an artist in transition, one who was still willing to admit she’s lost in the dark, be it romantically, spiritually, or creatively. So, it’s not surprising in the slightest that she spent so long journeying elsewhere, be it universities, motherhood, or even the dark confines of David Lynch’s Twin Peaks.

Now, she’s back with Remind Me Tomorrow, her most confident effort to date, elevating her palette through something that can best be described as a confessional purge. Lyrically and emotionally, it’s a scrapbook of those “lost” years, funneled through 10 essential tracks that all find her on steadier footing. Those feet are now on new terrain, but Van Etten ably strolls by the worn-out footprints of so many crooners who have previously stumbled or worn out their soles with such a departure.

The Good: Linking up with producer John Congleton, the Hakeem Olajuwon of engineers, was a wise choice for Van Etten. Prior to recording, she sent him all sorts of influences or sounds she was feeling at the time — ranging from Suicide to Portishead to Nick Cave’s heartbreaking last record, 2016’s The Skeleton Tree — and he clearly designed a fitting blueprint. This isn’t so much an evolution, but a complete restructuring of Van Etten’s sound. It’s her OK Computer if you want to get frank.

“Too much has changed,” Van Etten ominously sings on early gem “No One’s Easy to Love”, which sounds as if she’s singing from aboard a spaceship in one of the earlier seasons of The X-Files. That’s the point, though. In her latest round of interviews, particularly her recent spot on Kyle Meredith With…, Van Etten’s conceit behind Remind Me Tomorrow boils down to the same narrative: She didn’t just want to do something different; she needed to do something different.

“Whenever I got to the point where I felt like I wasn’t getting anywhere in what I was writing,” she told Meredith, “I would put down the guitar and play anything else.” No kidding. On “Memorial Day”, she writhes around in trip-hop isolation; on magnum opus “Jupiter 4”, she spawns gills and drowns in those titular synths; and on “Seventeen”, she relishes the kind of new wave that gives insomniacs reason to kick the Ambien. Again, it all goes back to those “lost” years. Van Etten isn’t the same person she was in 2014, and while too many songwriters wave that flag around, she earns it — staff and all.

The Bad: Sure, purists of her more folksy sounds may feel left out — or perhaps even put off — but it’s hard to imagine anyone listening to, say, “Malibu”, with its meditative piano work and that sing-speak falsetto of hers, and saying, “Where’s Sharon?” No, the smartest thing about her leap forward is that she carries the rope with her at all times, offering trinkets or echoes to her past, perhaps in an effort to keep things in perspective … but only to a point.

The Verdict: “Follow me until you don’t know where you are,” she warns near the end of the album on “You Shadow”, and that’s honestly the best advice for anyone going into Remind Me Tomorrow. It’s also refreshing advice for a time that has never felt more tumultuous, when more and more people are indulging in the comforts of the past rather than finding the will to indulge in the darkness. That’s Van Etten. That’s this album. And to quote Special Agent Dale Cooper, if we’re keeping in theme, “I have no idea where this will lead us, but I have a definite feeling it will be a place both wonderful and strange.”