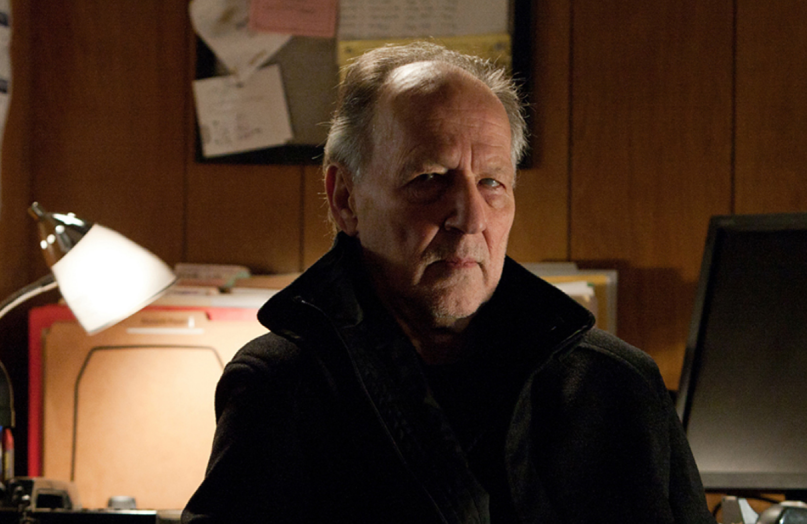 Who knew The Mandalorian would be the Mos Eisley of Star Wars productions. Such is the case for Jon Favreau’s forthcoming Disney+ spinoff series, which has just expanded its seemingly never-ending roster of stars.

Rumors about Herzog’s involvement have been swirling around for weeks, but now it’s 100% confirmed, meaning the legendary German film director, screenwriter, author, actor, and opera director is now a part of the Star Wars canon. Just unreal.

After the stories of Jango and Boba Fett, another warrior emerges in the Star Wars universe.The Mandalorian is set after the fall of the Empire and before the emergence of the First Order. We follow the travails of a lone gunfighter in the outer reaches of the galaxy far from the authority of the New Republic.

The series is currently in production and will drop in 2019. In the meantime, stay tuned to State of the Empire, our Lucasfilm podcast that covers news in Alderaan places. Next year will be a big one for the series as it also sees the release of Disney’s new Star Wars theme parks and Episode IX.

Werner Herzog be with you.