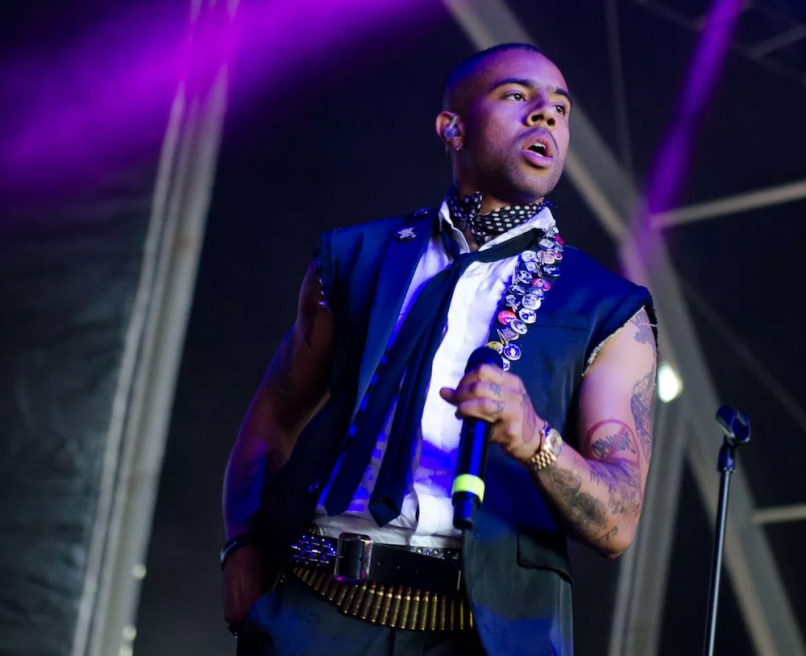 Vic Mensa has let loose his new EP, Hooligans. Stream it in full below via Apple Music or Spotify.

Due out through Roc Nation/Capitol, the collection boasts eight tracks, including lead single “Dark Things”. Also featured are collaborations with G-Eazy, Jesse Rutherford of The Neighbourhood, JAY-Z and Kanye West associate Mr Hudson, G Herbo (fka Lil Herb), and Charlie Wilson. Hooligans also has a joint track with Ty Dolla $ign called “In Some Trouble, which he’d previously alluded to in an interview with Consequence of Sound.

The Chicago rapper commented on the Hooligans title in a statement. “Growing up we referred to ourselves as the Hyde Park Hooligans,” he said, “so with the EP I wanted to encapsulate energies that represented that experience as well as what’s going on in my life now, for better or for worse.”

Stream the entire effort below.

Today’s new EP follows Mensa’s 2017 full-length debut, The Autobiography. Mensa was recently wrapped up in a bit of controversy over his BET Hip-Hop Awards cypher, which saw him call out late rapper XXXTentacion.