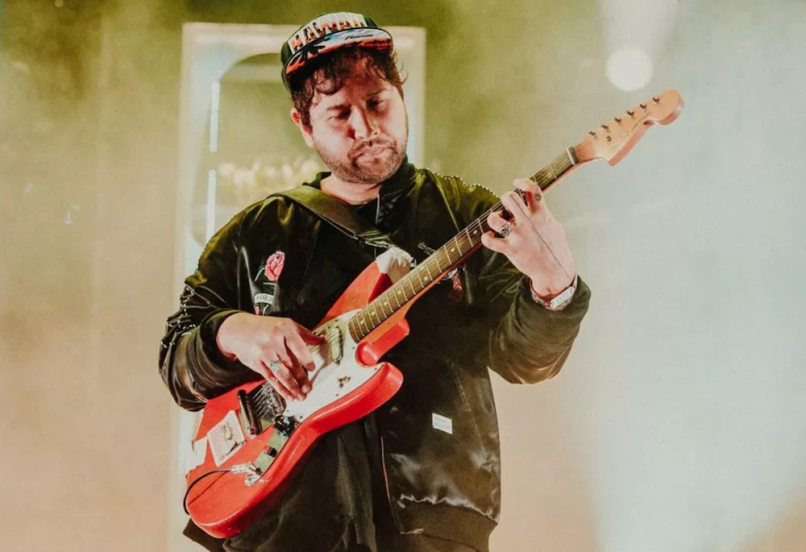 ‘Twas the day before Christmas, and all ‘cross the ‘net, Unknown Mortal Orchestra fans were awaiting what new song they would get. An instrumental track they knew soon would be there, as the New Zealand psych rockers delivered one each year. Now the band has shared its latest annual gift, a 19-minute track they’ve dubbed “SB-06”.

The new song isn’t the only instrumental release from UMO this year. Back in October, they dropped their experimental IC-01 Hanoi. Described as “a sonic distillation of the band’s influences in Jazz, Krautrock and the avant garde,” the album derived from the recording sessions of the band’s last full-length, Sex & Food.