She's already in with Fleetwood Mac, and now she'll be entering solo 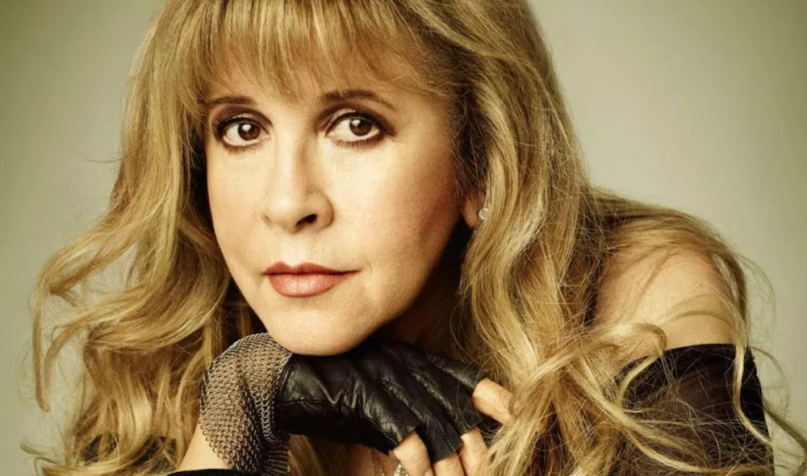 Today, the Rock and Roll Hall of Fame revealed its class of 2019, and there were quite a few highlights. Radiohead made it in on their second go (not that they care), Janet Jackson finally got the votes, and Roxy Music slipped in on their first try. Perhaps most significant, however, was Stevie Nicks’ induction as a solo artist, making her the first female artist to be inducted into the Hall of Fame twice.

Nicks was initially inducted along with Fleetwood Mac in 1998, a respectable five years after they became eligible. Having released her debut solo album, Bella Donna, in 1981, Nicks became eligible for solo induction in 2006. However, this year marked her first time receiving a solo nomination and, not surprisingly, she made it on the first ballot.

“I have a lot to say about this,” said Nicks in a statement, “but I will save those words for later. For now I will just say, I have been in a band since 1968. To be recognized for my solo work makes me take a deep breath and smile. It’s a glorious feeling.”

Needless to say, her selection marks a major step towards representation for women in Rock and Roll Hall of Fame, as the institution doesn’t have the best history of equality. The first woman to be inducted was Aretha Franklin in 1987, and since then only 44 women or acts featuring women have joined the ranks — that’s just 13.6% of the total 322 pre-2019 members. 2019 also marks the first time two women (Nicks and Jackson) will be joining the Hall as members of the same class since 2013, when both Donna Summer and Heart were inducted.

A number of male performers have already been enshrined twice — heck, Eric Clapton’s in there three times (solo and as a member of both The Yardbirds and Cream). Peter Gabriel, all of The Beatles, Michael Jackson, Jimmy Page, Neil Young, Lou Reed, and even Rod Stewart all have their names listed twice in Cleveland.

At last, a female has broken through as a two-time inductee. Now we just have to wait for Diana Ross (already in with The Supremes), Gladys Knight (inducted with The Pips), Janis Joplin (who could still go in with Big Brother & The Holding Company), and other worthy women to get their recognition twice over.