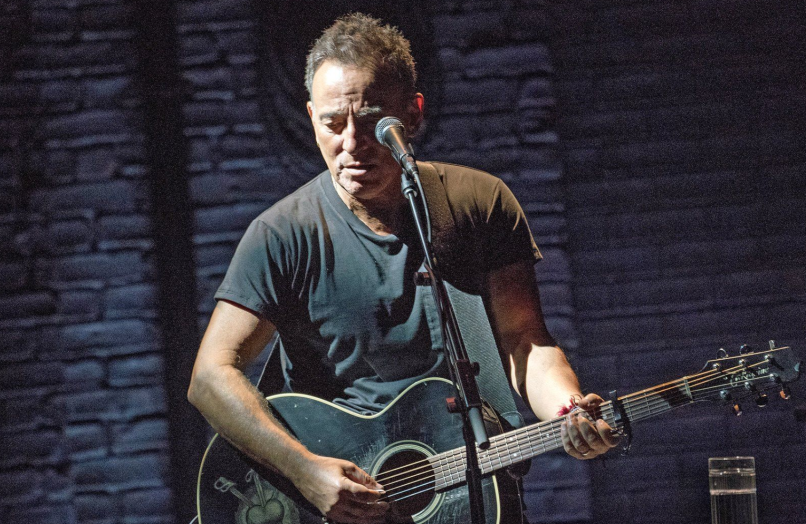 On Saturday, the curtains closed on Springsteen on Broadway, Bruce Springsteen’s year-plus, Tony Award-winning Broadway residency at the Walter Kerr Theatre. For those who weren’t able to attend the run — which totaled an impressive 236 sold out shows — the intimate, acoustic, and autobiographical production has been captured in a new concert film. You can watch it now on Netflix.

“I wanted to capture Bruce’s eyes in a way that you don’t get from being in the theater,” Zimny told The Associated Press. “It’s another sense of intimacy, another sense of the performance.”

“It’s hard to put into words,” continued Zimny. “But experiencing the Broadway show is such a beautiful and intense presentation. I wanted the film to both represent that and also be slightly different — so if you saw the show on Broadway, you had a different understanding of the power of performance by seeing his eyes.”

To coincide with the film’s release, a corresponding live album also dropped on Friday, and can be streamed in full here.

Revisit a trailer for the film below.