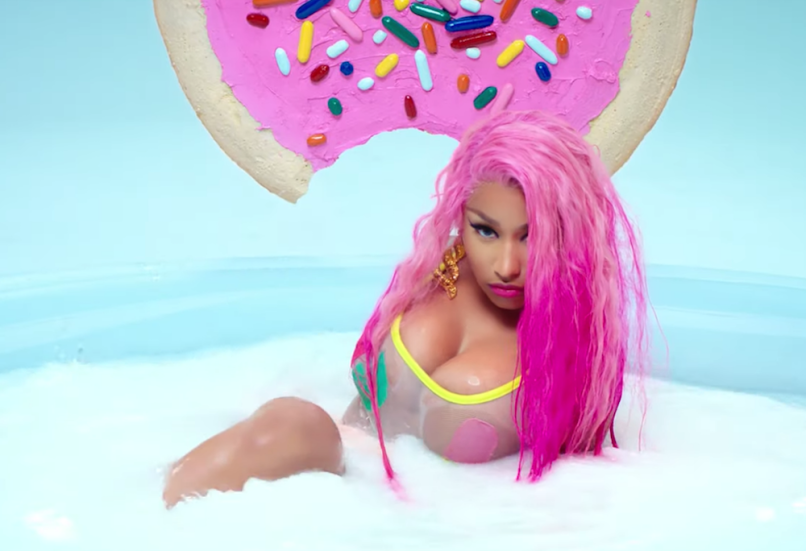 Whoa, stop what you’re doing, put down that eggnog, and dance around the Christmas tree because Nicki Minaj has agreed to lend her voice to next year’s Angry Birds 2, according to Variety.

This is hardly Minaj’s first rodeo at the movies. Previously, she starred in Ice Age: Continental Drift, The Other Woman, and Barbershop: The Next Cut. Currently, her role for Birds 2 is unspecified, but here’s hoping she brings some of that anger she exhibited earlier this year on “Barbie Dreams”.

Directed by Thurop Van Orman and John Rice, the sequel hits theaters on August 16th and coincides with the 10th anniversary of the annoying mobile game that your parents are probably playing at the dinner table right now.