Even Netflix didn’t want anything to do with Holmes & Watson 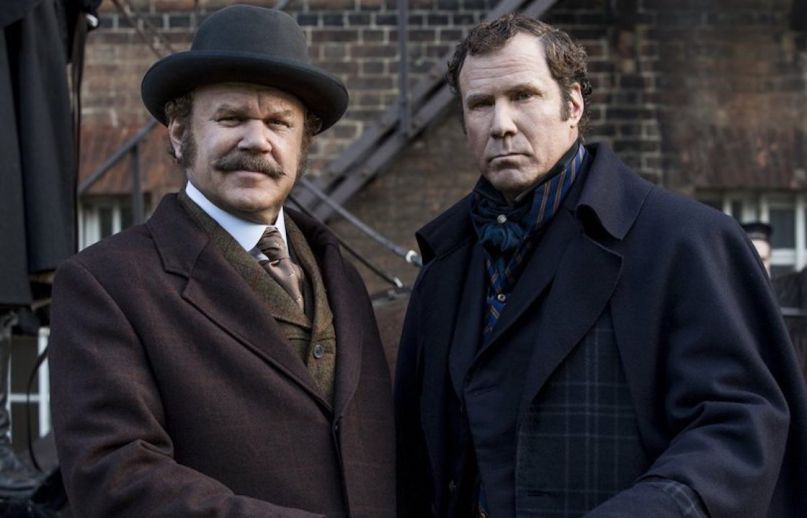 If reported walk outs don’t have you convinced, perhaps this does: even Netflix passed on Holmes & Watson.

Yes, according to Deadline and a tweet from The Wrap’s Alonso Duralde, the streaming giant, who put the stamp on Bright, The Cloverfield Paradox, and this month’s Bird Box, said no to the Will Ferrell and John C. Reilly vehicle.

Reportedly, Sony tried to offload the movie following terrible reactions from test screenings, and clearly Netflix took one look around and balked at the offer. Good on them, seeing how the film currently has a CinemaScore rating of D+.

That’s even higher than what our own Film Editor Dominick Suzanne Mayer gave it. He writes in his D- review that there’s “not one big laugh in 89 minutes” and that it’s “the kind of sloppy production that’s almost easier to pity than hate.”

Of course, it’s not all bad news for the two bumbling detectives. The film happened to scrounge up 10 million bucks in the first two days of its release, so at least we’re not talking about a Marwen situation here. Ah, poor Robert Zemeckis.

Still, it’s a crime that anyone wasted this reunion between Ferrell and Reilly. Fans of Adam McKay’s Step Brothers have waited to see these two reunite again for over a decade, and given their chemistry, it’s a mystery how it ended up this bad.