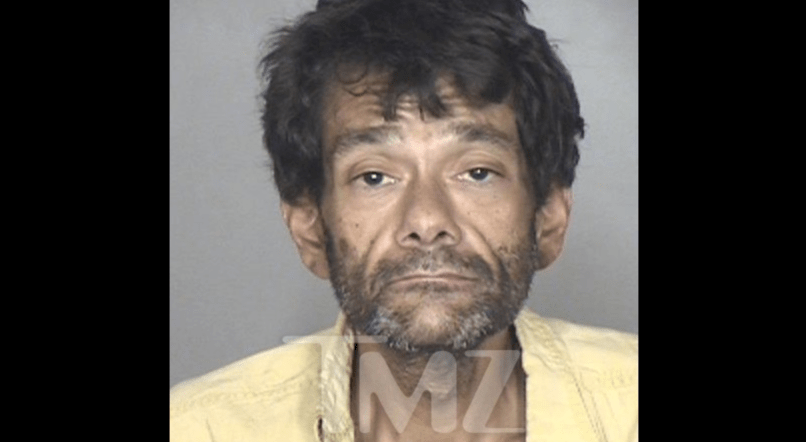 Shaun Weiss — the actor known as Goldberg from The Mighty Ducks franchise — once again finds himself in trouble with the law.

According to TMZ, Weiss was arrested last month on a petty theft charge and a probation violation. Reportedly, the 38-year-old actor was found shoplifting more than $200 worth of merchandise from a Rite Aid in Los Angeles.

In 2017, Weiss was sentenced to 150 days in a local jail after he pled no contest to stealing $151 in merchandise at a Fry’s Electronics store. Shortly before he reported to jail, he was arrested for possession of meth. Weiss ended up serving only 12 days of his sentence due to overcrowding. In August of this year, after being arrested for public intoxication, Weiss announced his intention to enter rehab.

Upon entering rehab in August, Weiss wrote in a Facebook note: “At this time, in an effort to break free from the self destructive patterns of behavior and drug abuse that have landed me at rock bottom, (to be real… BELOW rock bottom. Even rock bottom is like ‘holy sh!t, how’d you get all the way down there?’) I have checked in to a well regarded, long term rehabilitation center.”

“I have surrendered to the reality that without immediate treatment my life is in eminant danger,” he added. “My spirit was until recently depleted, weak and shrouded by darkness has been renewedby the overwhelming out-pouring of love and support from fans of my early work as an actor.”