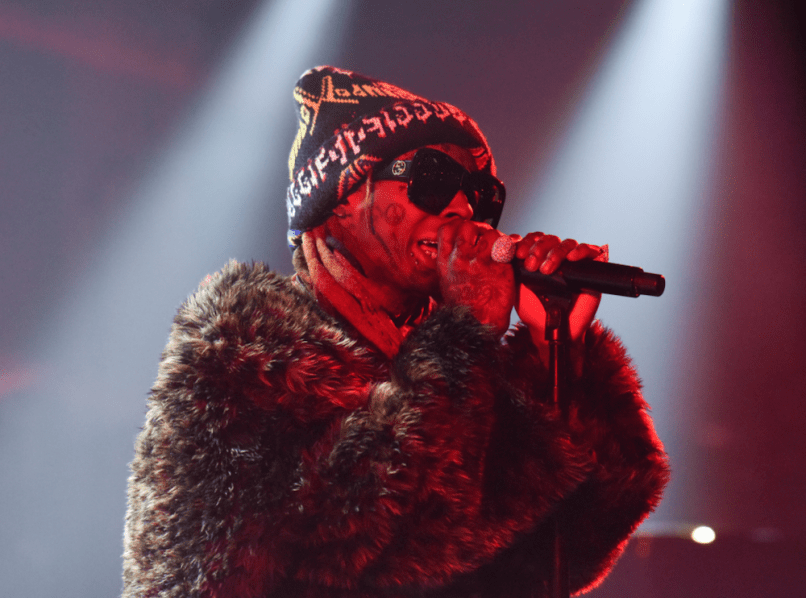 After what seemed like forever, Lil Wayne finally released his Tha Carter V album in September. The Louisiana-born rapper celebrated with a stint on Saturday Night Live last month, as well as an appearance on Wednesday’s episode of the Late Show with Stephen Colbert. Below, replay his performance of “Don’t Cry”.

Along with his own material, Lil Wayne has kept particularly busy the last couple of months in terms of collaborations. He recently teamed up with Nicki Minaj for a new remix of “Good Form”, contributed to Future and Juice WRLD’s joint album, and popped up on the soundtrack for Creed II. His Tha Carter V track “Mona Lisa” featuring Kendrick Lamar was named one of our favorite songs of the year.