M. Ward on How the Music Industry Takes Advantage of Artists 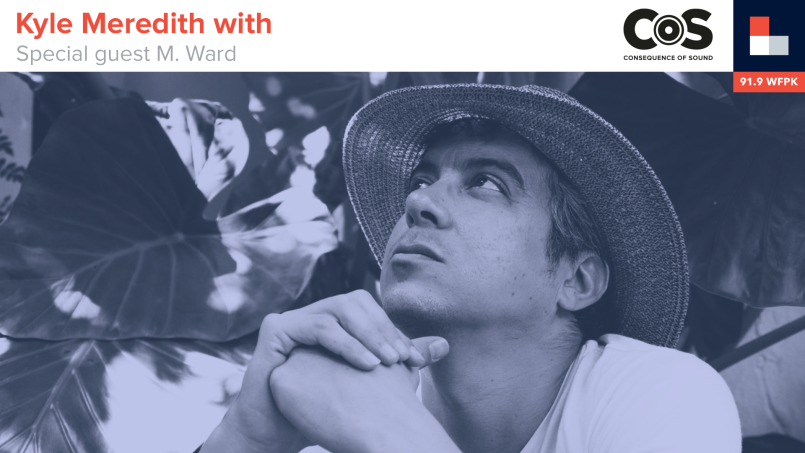 This Monday’s installment of Kyle Meredith With… features M. Ward, the solo artist and member of both She & Him and Monsters of Folk, who explains why his new album, What a Wonderful Industry, is both a celebration and a cautionary tale of the music industry. He also hints at possible future She & Him and Monsters of Folk collaborations. Finally, he discusses Elvis Presley as a metaphor for America, what Volume One changed for the indie folk scene, and how to know a bad contract when he sees one.