“Now your name is tainted by the claims they paintin’/ The defendant is guilty, no one blames the plaintiff" 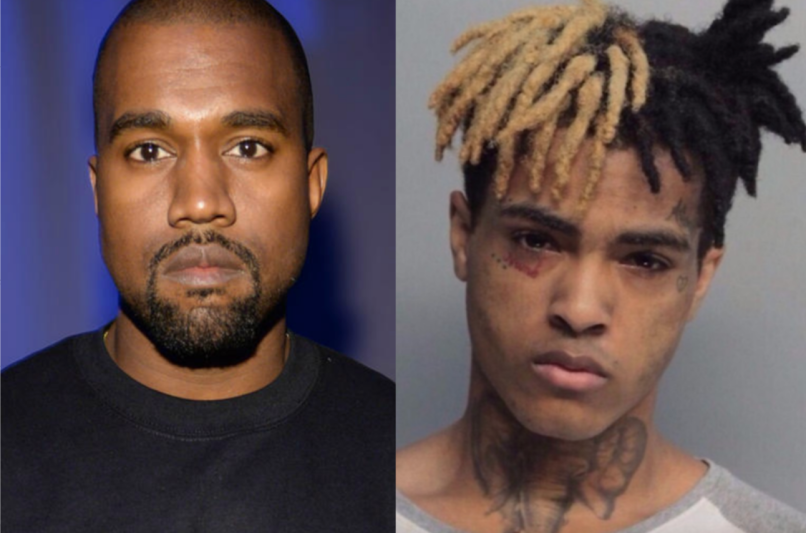 The posthumous XXXTentacion album Skins is set for release this Friday, and earlier this week we learned that Kanye West is the LP’s only credited feature. Ahead of the drop date, their collaboration “One Minute” has reportedly leaked, and it features some objectionable lyrics. Recorded after XXX’s death, Ye uses his verses to cast doubt on sexual assault survivors.

According to The Fader, after verses offering tribute to his late collaborator and remarking on his own controversial legacy, Kanye raps towards the end of the track the following lyrics:

“She wanna give you the cookie, you Famous Amos
She gave you the pussy but you ain’t pay for the anus
Now your name is tainted, by the claims they paintin’
The defendant is guilty, no one blames the plaintiff”

Kanye’s perspective is unfortunate, but not unexpected. Ye lent his support in September to ASAP Bari after the ASAP Mob co-founder was arrested for sexual assault. He’s also spent the year championing the noted sexual predator Donald Trump, an embrace that has been met with an outpouring of backlash from fellow artists.

The release of Skins will also include the previously released single “Bad”. The release follows the emergence of secretly recorded audio where XXXTentacion admitted to domestic violence, which he was previously charged with alongside other crimes including false imprisonment and witness tampering before being shot and killed in June.