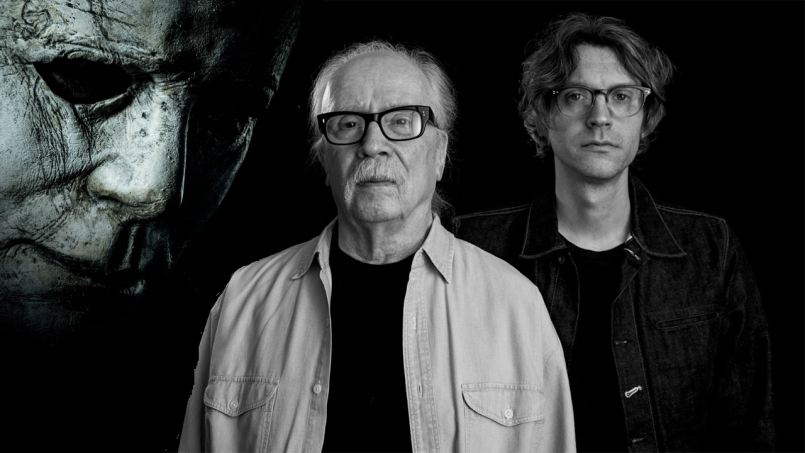 Even before David Gordon Green’s Halloween obliterated the box office, becoming the highest grossing slasher of all time, Blumhouse made it quite clear they were already working on sequel. While it’s still uncertain if Green or co-writer Danny McBride will be involved, fans can count on one familiar face returning to the fold: John Carpenter.

In a new interview with Consequence of Sound, to be published later this month, the Master of Horror says he loved working on Green’s film and that he’d be happy to score the sequel, insisting, “We’ll be ready. We’ve all talked about it. We’ll be ready.”

He also confirms that a Lost Themes III remains in the works, which he alluded to in a past interview with our Halloweenies podcast. “We’ve been putting together some music,” he says, but insists his band, which comprises of son Cody Carpenter and godson Daniel Davies, is currently taking a much-needed break.

“The group is not intensely working on anything,” he clarifies, “but we’ll get back together and do some more stuff. We need to rest now after Halloween and keep out of sight. We don’t need to bug anybody now.”

Keep a look out for the full interview in the weeks ahead. In the meantime, revisit our recent season of Filmography, which went deep into Carpenter’s entire oeuvre, from 1974’s Dark Star to 2010’s The Ward.

As for Halloween, if you can stomach Rob Zombie’s vision, Halloweenies just spent about three hours dissecting his 2007 remake and will soon move on to his 2009 sequel. Stream the episode below.