Each date will feature two distinct sets, plus workshops and other activities 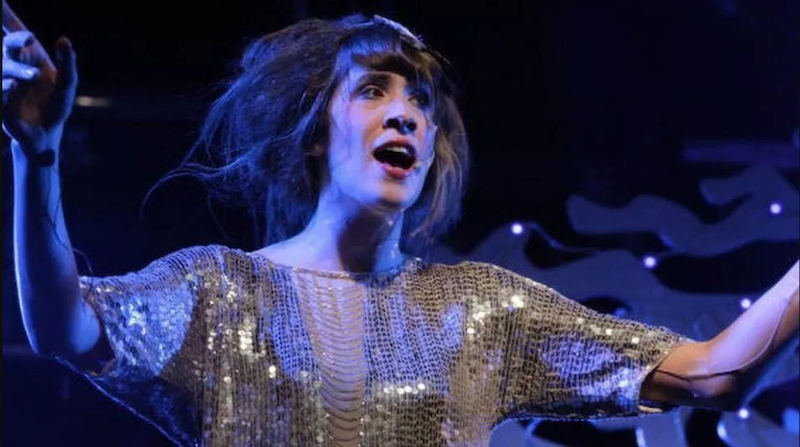 For the first time in nearly a decade, Imogen Heap has announced a string of North American concerts. The eight-date run is set for the spring of 2019, with stops scheduled in Miami, New York, Chicago, Toronto, Seattle, and Austin. Update – February 4th: Imogen Heap has added additional dates in Washington, DC (5/4), New York City (5/7), and Toronto (5/16). You can grab tickets here.

Perhaps as reparations for the lack of live appearances behind her 2014 album, Sparks, Heap will pull double duty for the shows. In addition to her own set, she’ll appear alongside composer/producer Guy Sigsworth for performances as Frou Frou, the duo’s electronic project that’s been dormant since 2003.

The dates come as part of the “Mycelia World Tour”, which just wrapped up a run of European dates. The tour is a celebration of the release of Mycelia’s “Creative Passport”, a new platform that serves as a “digital container to hold verified profile information, IDs, acknowledgements, works, business partners and payment mechanisms, to help get music makers and their works, linked and open (data) for business.” Founded by Heap, Mycelia is a nonprofit dedicated to funding research and development for technological and commercial practice encouraging fairer payments for musicians, marketplace enrichment, and more.

Of the project, Heap stated, “Through Mycelia and its ‘Creative Passport’, as music makers we now have no excuse but to put our best foot forward and become open for business, decentralizing the ecosystem so that it will ultimately benefit everyone.”

Beyond the live performances, each date on the run will feature a selection of additional activities, including coding and musician workshops for the whole family, and a Q&A with Heap about the future of technology in music.

Check out the full tour routing below. You can grab tickets here.

Heap’s latest release came earlier this year in the form of the soundtrack for the Broadway show Harry Potter and the Cursed Child.