With backing vocals from Lydia Night of The Regrettes 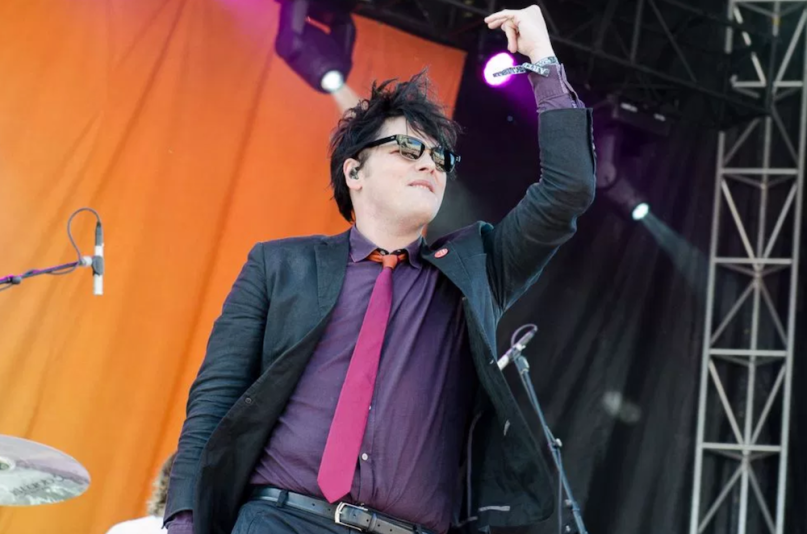 It seems like every two years since releasing his Hesitant Alien solo debut in 2014, Gerard Way pops back up with some new music. This year has seen him drop a track a month since October, starting with “Baby You’re a Haunted House” and followed by November’s “Getting Down the Germs”. It’s only fitting that his December offering, “Dasher”, comes with a Christmas lean.

“‘Dasher’ is about a girl who falls in love with a reindeer,” the former My Chemical Romance singer said in a press release. “The reindeer thinks she’s pretty great too. They have adventures, they talk about life. The song is also about the magic sometimes hidden in the mundane.”

The Regrettes frontwoman Lydia Night features on the track, and you can listen via the lyric video below.

In related news, Netflix’s adaptation of Way’s The Umbrella Academy comic series just got its first trailer. The story follows “A dysfunctional family of superheroes [coming] together to solve the mystery of their father’s death, the threat of the apocalypse and more.” The show debuts February 15th, and you can watch the trailer below.