It goes down on December 18th at Los Angeles' Ace Hotel 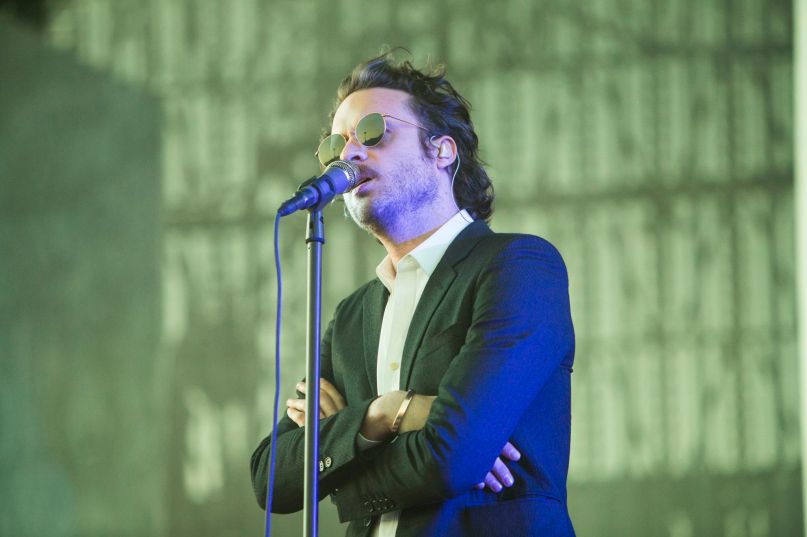 Father John Misty is teaming up with Goldenvoice for a benefit concert to raise funds for those impacted by the California wildifres. The star-studded, all-ages evening will unfold at The Ace Hotel on Tuesday, December 18th, with the net proceeds going to the Southern California Disaster Relief Fund.

The Southern California Disaster Relief Fund, which was created by United Way of Greater Los Angeles in partnership with United Way of Ventura County, supports low-income families impacted by the current wildfires. Fans can bid on front row tickets for the concert via CharityBuzz, which is also throwing in a commemorative show poster signed by the artists. Those who’d like to donate but won’t be attending the show can do so by texting ACEBENEFIT to 41444 or through the United Way website.

See a poster for the show below.