The Crawleys are back in first Downton Abbey film teaser trailer: Watch

Written by creator Julian Fellowes, it's set to open in theaters September 2019 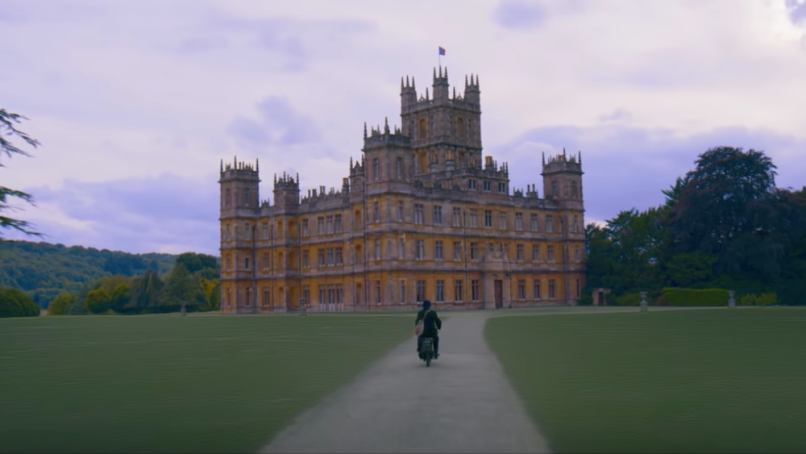 In 2015, Downton Abbey wrapped up its successful and adored six-season run. Over the course of some 50 episodes, the period drama series earned a whopping 69 Emmy nominations, making it the most nominated non-US TV show in Emmys history. The Crawley family story isn’t over yet, though, as Focus Pictures is bring back the historic estate and its beloved characters for a new feature film.

Also titled Downtown Abbey, the movie is set to open in US theaters on September 20th, 2019 a week after its international debut. The film’s script was penned by Julian Fellowes, writer and creator of the TV series, while Michael Engler (30 Rock, Six Feet Under) was enlisted to direct.

In anticipation of the film’s release, a short teaser trailer has been unveiled. It features footage from past seasons, namely scenes highlighting the grandeur of the Downton Abbey property — as well as a list of all your favorite returning characters. Watch below.