A pensive offering from the psychedelic folk musician's forthcoming record, Tip of the Sphere 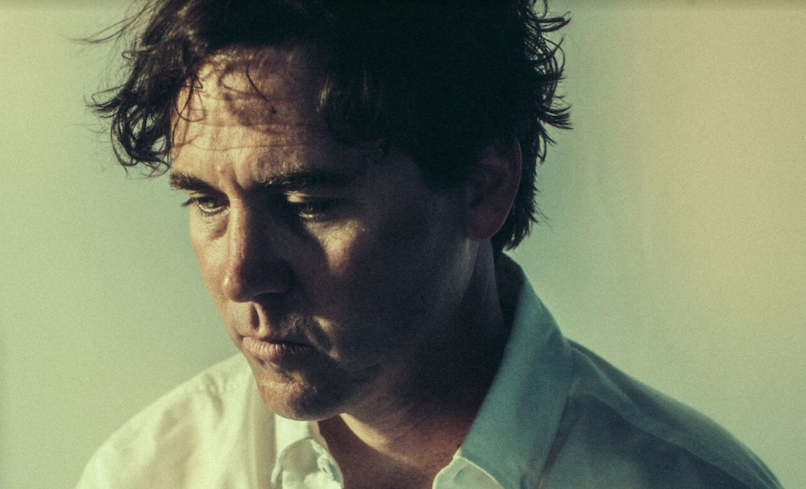 Cass McCombs is set to return on February 8th with a new album called Tip of the Sphere. The follow-up to 2016’s Mangy Love was first previewed with the track “Sleeping Volcanoes”, and now the psychedelic folk artist is back with another advanced single, “Estrella”.

A tribute to the late Latino singer Juan Gabriel, “Estrella” (which is Spanish for “star”) is a dreamy and pensive memorial. McCombs’ unforced vocals seem almost eulogistic, filled with reverence instead of sorrow. “I was roused and aroused/ Only you can rouse me in that way,” he sings. “Like music, language was blown out/ Like pulling down the sea/ Like plunging into the stars.” Take a listen below.

Pre-orders for Tip of the Sphere are going on now. In March, McCombs will kick off a US tour in support of the record. For a preview of what those gigs might feel like, check out his recently filmed La Blogotheque Take Away Show performance of “Estrella” below.