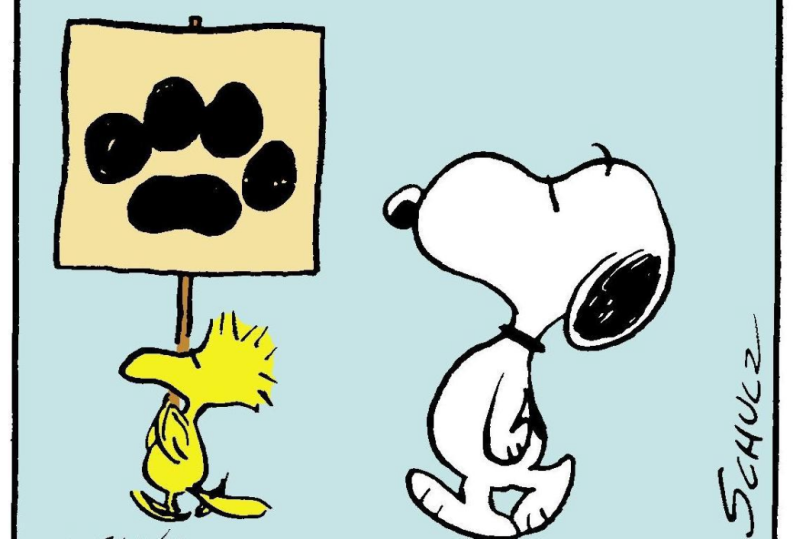 It’s truly been a dog day afternoon for Apple. The company has secured the rights to the late Charles M. Schulz’s iconic Peanuts brand, meaning Snoopy and the gang are headed to their forthcoming streaming platform.

According to The Hollywood Reporter, Apple came out on top of “a highly competitive bidding situation,” ultimately flying away on the Red Barron to tell new stories and adventures beginning next year.

The deal includes a partnership with Canadian-based kids programming giant, DHX, which nabbed a major stake in the Peanuts franchise back in 2017 and will help produce any of the forthcoming projects.

One project includes original short-form STEM (Science, Technology, Engineering and Math) content that will see Snoopy suiting up as an astronaut and doing all kinds of cute interstellar things.

Above all, they’ll be educational, which appears to be a priority for Apple, who earlier this year inked a deal with Sesame Workshop that will include multiple live-action and animated series.

They’re not alone. HBO recently doubled-down on their contract with Sesame Street, Netflix has also been pushing for youth-oriented content, and Disney+ has, well, everything Disney at their disposal.

Needless to say, Snoopy gives Apple just the right bark and bite. Back in 2015, the ol’ beagle wagged his tail through the box office with The Peanuts Movie, grabbing over $246 million worldwide.

Not so bad, Chuck.