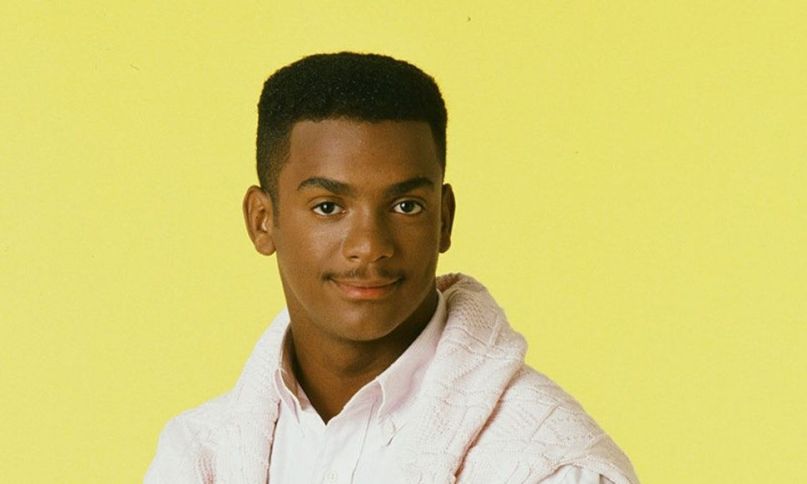 Alfonso Ribeiro of The Fresh Prince of Bel-Air

Any Fortnite fan will tell you that one of the game’s distinct pleasures is in dropping an emote on your enemies. Emotes, if you’re unaware, are dances that you can purchase and then perform in the midst of battle as a taunt or form of celebration. New lawsuits filed against Epic Games, however, allege that some of its real-life dances are rip-offs.

New York rapper 2 Milly filed his suit earlier this month, saying that his own “Milly Rock” dance move is used in the game under the name “Swipe It”. His suit referenced Snoop Dogg and Scrubs star Donald Faison as other performers whose dances have been used without permission in the game. He also name-checked Alfonso Ribeiro, the Fresh Prince of Bel-Air star whose “Carlton Dance” is also allegedly used in the game. Now, perhaps taking a cue from 2 Milly, Ribeiro has filed his own lawsuit against Epic Games.

Ribeiro hasn’t copyrighted the dance, though TMZ notes that he’s in the process of doing so, but he could still have a case. The Wall Street Journal quotes a Case Western Reserve University law professor, who says “courts can make their own determination as to whether or not a work is protected.” There’s plenty of money to be made if Ribeiro comes out on top here, as the “emotes” in question are sold within the game as microtransactions. As The Wall Street Journal notes, gamers spent roughly $78 billion on microtransactions in 2017. Considering the popularity of Fortnite, one can imagine the game’s microtransactions making up a big chunk of that number.

Ribeiro’s dance is dubbed “Fresh” in Fortnite. Compare and contrast the two below.