These flicks just wouldn't be the same without purple hazes, waterfalls, and foxy ladies 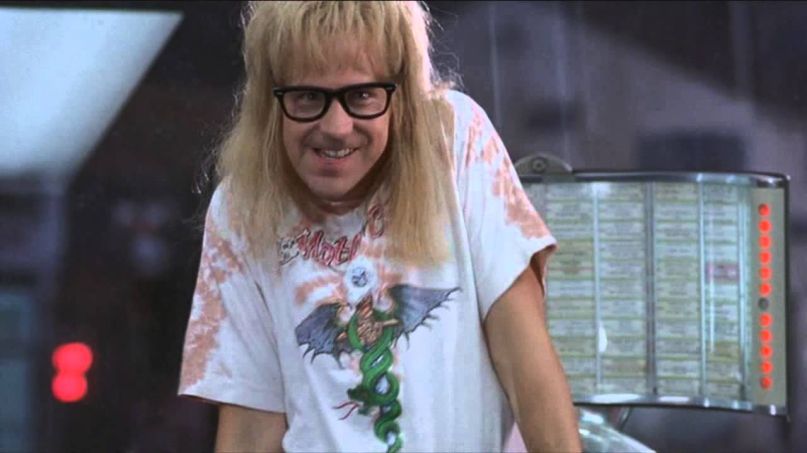 Earlier this month, The Jimi Hendrix Experience’s 1968 double album, Electric Ladyland, celebrated its 50th anniversary with a new box set featuring previously unreleased demos, alternate takes, and a live bootleg. Pick up a copy here or stream the album in full below.

There’s an energy to Jimi Hendrix that you won’t find elsewhere. It’s technical prowess with a grin-and-shrug attitude, a style of cool that infects anyone in range. His fluid sound is admittedly smooth for how much it rolls and crashes like waves. The man was capable of making his guitar conjure up anything, whether it was a feverishly distorted psychedelic wilderness or the charming take of a jive poet over the sound of a blues-rock dissection.

Hendrix belongs in movies because there’s an immediate understanding between the filmmaker and viewer. Whether the onscreen characters rely on Hendrix’s catalog or the scene reveals freedom, truth, or action by way of the track’s sly and unruly sound, Hendrix delivers in full. You hear a man who was more than his music, and his music sounds like more than one man.

He makes movies better because he embodied a category of verve that didn’t have an obvious runner-up. His songs belong where they are in films because, at some point, the director had to ask, “What else would even work there?”

These are 10 movies where nothing else would.

Previous Story
System of a Down’s Shavo Odadjian: “We Have Material That Tops Everything We’ve Done”
Next Story
Michael McDonald and Jake Shimabukuro Get Jolly for the Holidays
Popular
More Stories
[fu-upload-form form_layout="media" title="Submit Your Photo"][input type="hidden" name="ugc" value="1"][/fu-upload-form]