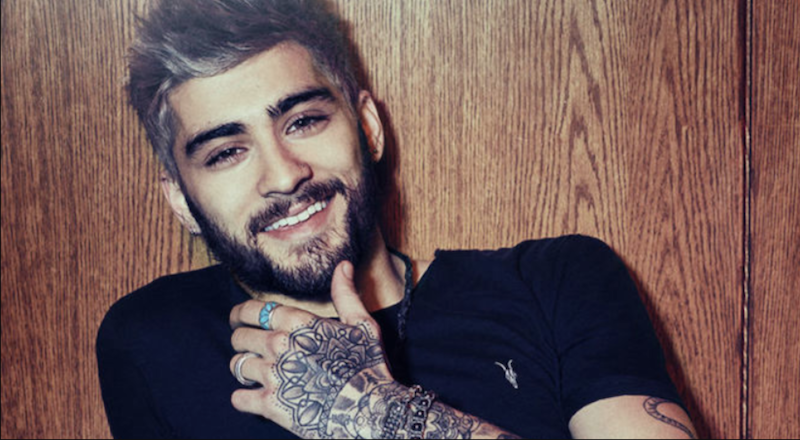 It’s been a long time coming, but Zayn’s follow-up to 2016’s Mind Of Mine officially has both a title and a release date, Billboard reports. Called Icarus Falls, the 27-track (!) album is due for release on December 14th.

Though he’s kept the album’s details under lock and key, the one-time One Direction hunk hasn’t been shy about sharing its tunes. A partial tracklist on Apple Music reveals that singles such as “Too Much”, “Fingers”, “Sour Diesel”, “Entertainer”, and “Let Me” will be on the album, as well as “No Candle No Light”, the singer’s recent collaboration with Nicki Minaj. All that’s missing is his cover of Elvis’ “Can’t Help Falling in Love”.

Update: You can hear another single, “Rainberry”.

Zayn’s been making headlines outside of music as well, having spoken openly about his complicated relationship with the Muslim faith and confirming that, yes, Taylor Swift does indeed travel by suitcase.