Paramount Ranch, where Westworld is filmed, burns down in wildfire 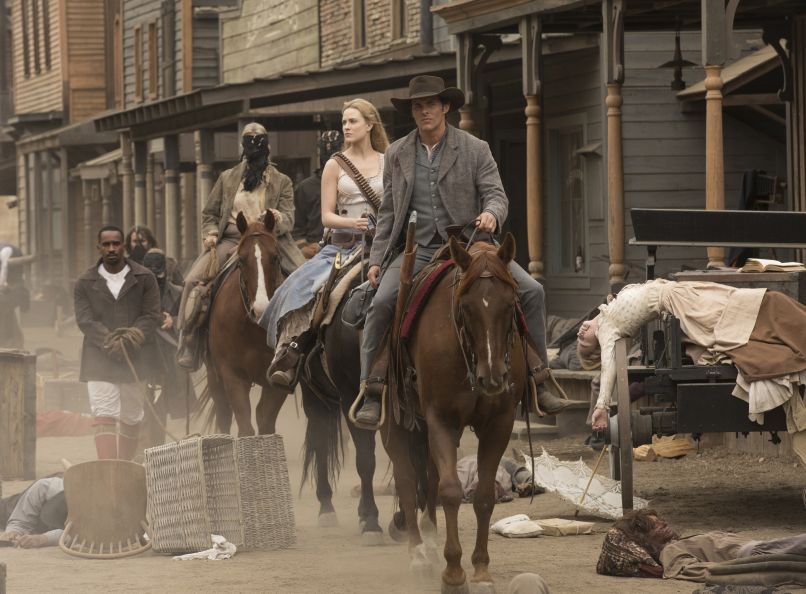 The Woolsey wildfire is currently consuming the West Coast, with Malibu, Calabasas and Agoura Hills having already been evacuated. As many celebrities flee their homes, there’s one Hollywood landmark that’s already fallen victim to the flames. Variety reports that the Western town area at Paramount Ranch in Agoura, where shows like Westworld were filmed, has burned down. The news was first announced by the Santa Monica Mountains National Recreation area’s Twitter feed.

We are sorry to share the news that the #WoolseyFire has burned Western Town at #ParamountRanch in Agoura. We do not have any details or photos, but it is our understanding that the structures have burned. This area is an active part of the incident and we cannot access it. pic.twitter.com/oC4n7KR8ZT

In addition to Westworld, which saw its Main Street scenes filmed there, the ranch was home to Dr. Quinn Medicine Woman from 1992 to 1997. Movies like Caught in the Draft and The Lake House were also shot there, as were TV shows including The Mentalist and Weeds.

“Paramount Ranch was one of the locations used during seasons one and two of Westworld, in addition to the primary location at Melody Ranch in Santa Clarita,” HBO said in a statement. “Westworld is not currently in production, and as the area has been evacuated, we do not yet know the extent of the damage to any structures remaining there.”

One Los Angeles photojournalist captured some snaps of the area, and, well, it’s not looking great. See below.

Sad for fans of @WestworldHBO and shows like Dr Quinn Medicine Woman, the Paramount Ranch western town movie set has burned to the ground in the Woolsey Fire @CBSLA #westworld #Woolseyfire pic.twitter.com/DhZWaGbr6g

Meanwhile, Variety reports that the homes of several celebrities have been lost in the fire, including Doctor Strange director Scott Derrickson and Caitlyn Jenner.