Welcome to The Opus: A Podcast Devoted to Evolving Legacies 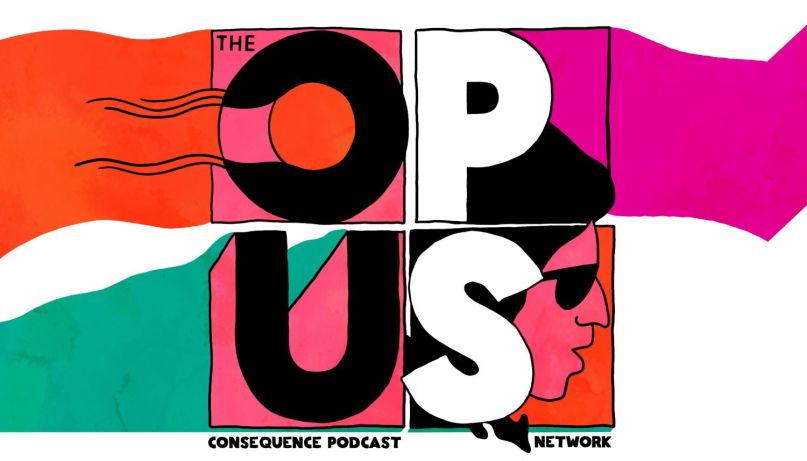 Consequence of Sound and Sony bring you an exploration of legendary albums and their ongoing legacy. Join host Paula Mejia as she explores how masterpieces continue to evolve: shaping lives, shaking rafters, and ingraining itself into our culture. Maybe you’re a longtime fan who wants to go deeper. Maybe you’re a first-time listener curious to hear more – either way, you’re in the right place.

The first installment of this exciting new anthology series dissects Bob Dylan’s Blood on the Tracks, the Nobel prize winner’s fifteenth studio album that dates back to January 1975. Over four episodes, the series will showcase how Dylan’s stories have far surpassed what he originally pressed to record, all through myriad discussions with critics, artists, filmmakers, scholars, and other personalities.

More Blood, More Tracks, the latest installment in Dylan’s enduring Bootleg Series, is currently on sale and streaming.The deluxe edition includes more than 70 previously unreleased recordings from the sessions behind Blood on the Tracks, specifically outtakes, studio banter, false starts, and alternate versions of “Tangled Up in Blue”, “Simple Twist of Fate”, and “Shelter From the Storm”.