The soundtrack was produced by Devo's Mark Mothersbaugh, who also wrote the series' infectious theme song 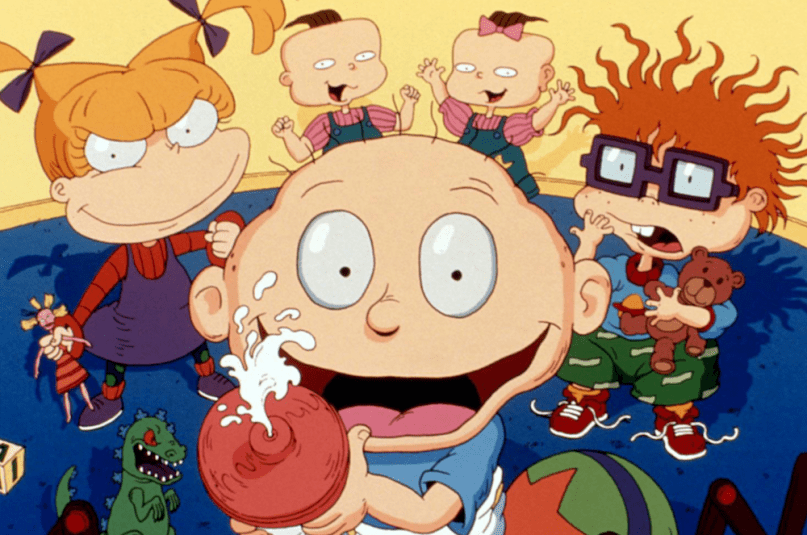 Do you remember The Rugrats Movie? Do you remember its soundtrack? Did you remember that it features Elvis Costello, Blackstreet, and Busta Rhymes, not to mention Beck, Iggy Pop, and Patti Smith all on a single song? We sure didn’t, but a new, first-ever vinyl release of the soundtrack celebrating the film’s 20th anniversary is making sure we won’t forget.

If you’re wondering how the scrappy Nickelodeon animated series got such an esteemed cadre of artists, look no further than its producer, Devo’s Mark Mothersbaugh. Mothersbaugh wrote the series’ opening theme, and has long been a consistent musical presence in children’s television and in the work of Wes Anderson. Here, he dug deep into his rolodex to bring together an impressive lineup of artists.

The timing is fortuitous, as Viacom recently announced a Rugrats revival series, as well as a new film about Tommy Pickles and the gang.

Urban Legends will release The Rugrats Movie: Music from the Motion Picture on vinyl on November 30th, and pre-orders are currently ongoing here. See a photo of the vinyl itself, as well as a tracklist, below.