Simba claims the throne in first trailer for The Lion King: Watch 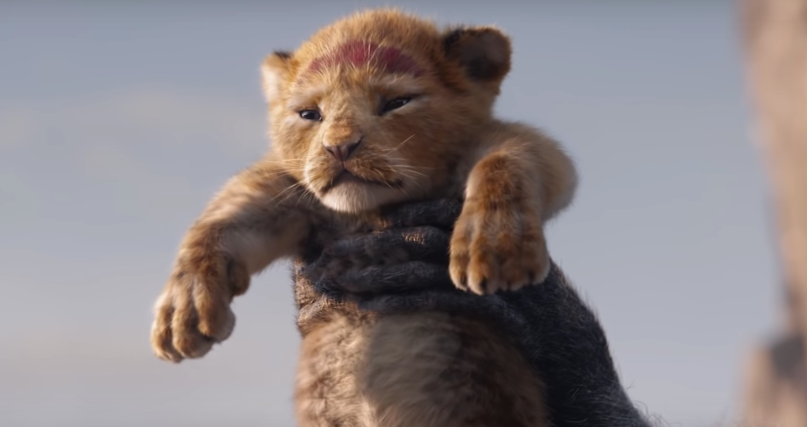 Disney’s latest live-action remake comes in the form of The Lion King from director Jon Favreau. Donald Glover and Beyoncé headline as all-star cast, playing Simba and Nala, respectively. Other notable cast members include James Earl Jones as Mufasa, John Oliver as Zazu, Chiwetel Ejiofor as Scar, Billy Eichner and Seth Rogen as Timon and Pumbaa, and Eric Andre and Keegan-Michael Key as the hyenas. Beyoncé, Elton John, and Hans Zimmer contributed to the film’s soundtrack.

This evening, Disney rolled out the first trailer for The Lion King, which you can watch below. It’s quite literally a shot-for-shot remake of the trailer for the original film, providing a glimpse at the stunning CGI-created landscapes as well as a first look at baby Simba. And it’s all narrated by Earl Jones’ Mufasa.