"Traveling On" is an outtake from the band's latest LP, I’ll Be Your Girl 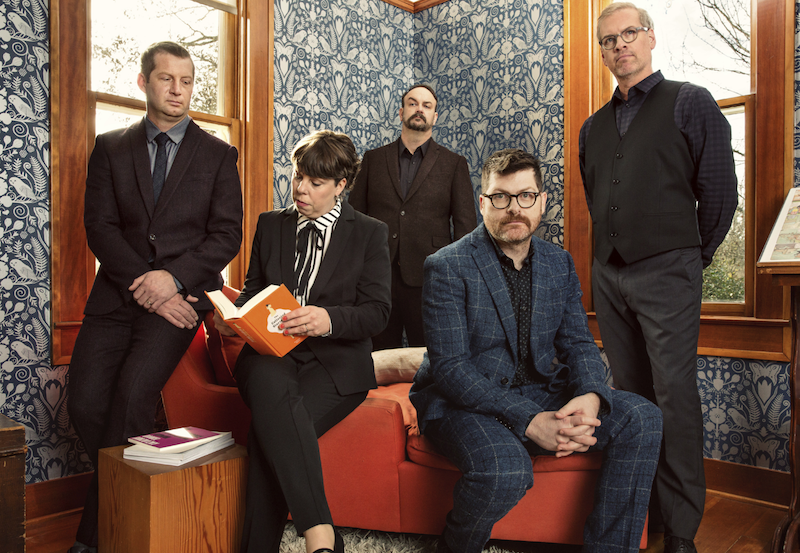 The Decemberists, photo by Holly Andres

The Decemberists released their latest LP, I’ll Be Your Girl, back in March, but not every track they recorded made it onto the effort. That’s why they’re releasing a new EP, Traveling On, that features five studio outtakes from the I’ll Be Your Girl sessions. Today, they’ve shared the first of those B-sides, and it just so happens to be the title track.

“Traveling On” adheres perhaps closer to the traditional Pacific Northwestern indie folk The Decemberists are known for than the new wave-y alterations they made on I’ll Be Your Girl. Still, the high production value (courtesy of John Congleton) and richer electronic notes make it clear in which era of the band the track belongs. Take a listen below.

Traveling On is out December 14th.

Traveling On EP Tracklist:
01. Down On The Knuckle
02. I Will Not Say Your Name
03. Tripping Along (Full Band Version)
04. Midlist Author
05. Traveling On

Frontman Colin Meloy recently sat down for an interview with Kyle Meredith With…, and you can revisit that discussion below: