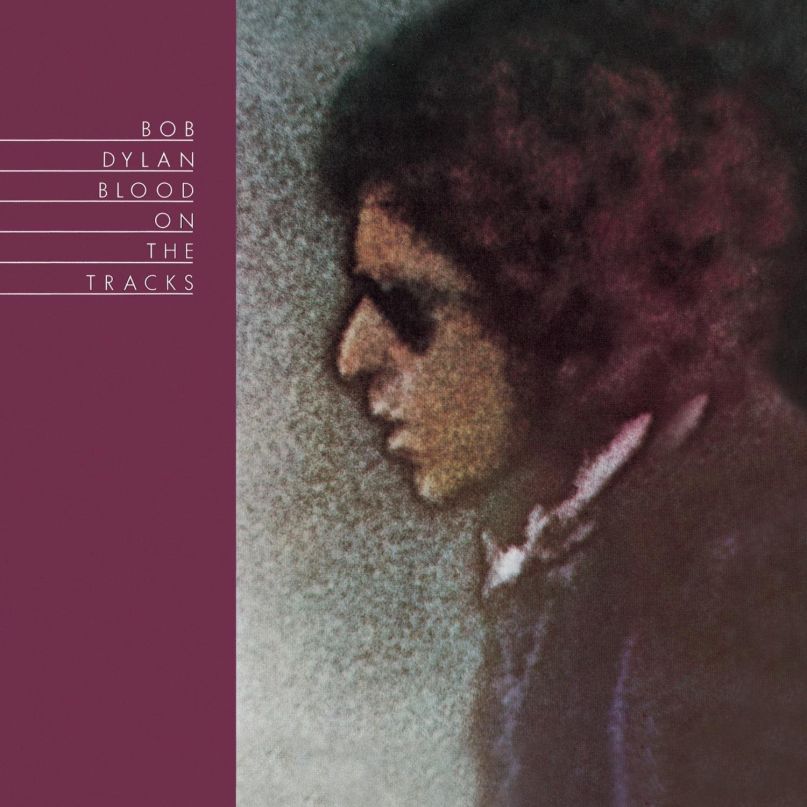 As Blood on the Tracks celebrates the bootleg treatment with the release of More Blood, More Tracks, we look at several of the many artists so inspired by the album’s songs that they gave their own take a try as well. Welcome to Best Covers.

Bob Dylan’s Blood on the Tracks changed how popular songwriters write and sing about relationships forever. The album’s 10 songs are drenched in pain but never wallow. They’re teeming with a vitality unmatched by most breakup albums — a rare mix of raw emotion, belying arrangements, and brutal honesty. But while every artist who has ever listened to Blood on the Tracks probably has borrowed from it or tried their hand at a sad song in a similar vein, it remains a daunting album to cover.

Yes, these are great songs — the kind songwriters often wish they had written themselves — but it’s tough to get inside a song so emotional, so direct (for Dylan anyway), and, yes, so personal (whether or not we’ll ever know who, if anyone, these songs are about). Covering any of them, in some way, feels like trespassing because Dylan bares so much. It’s one thing to witness and feel his pain as listeners, but quite another to step inside it and make it our own.

Still, many artists have tried over the years — probably more than should have but less than you’d imagine — to make some sense of them for themselves without getting too tangled up in Dylan’s blues. So, here are 10 times artists have tried and, if not succeeded, at least made us appreciate and rethink just how inimitable and groundbreaking Blood on the Tracks remains all these decades later.

More Blood, More Tracks, the latest installment in Dylan’s enduring Bootleg Series, is currently on sale. The deluxe edition includes more than 70 previously unreleased recordings from the sessions behind Blood on the Tracks, specifically outtakes, studio banter, false starts, and alternate versions of “Tangled Up in Blue”, “Simple Twist of Fate”, and “Shelter From the Storm”. Stream a preview of the collection below via Spotify.