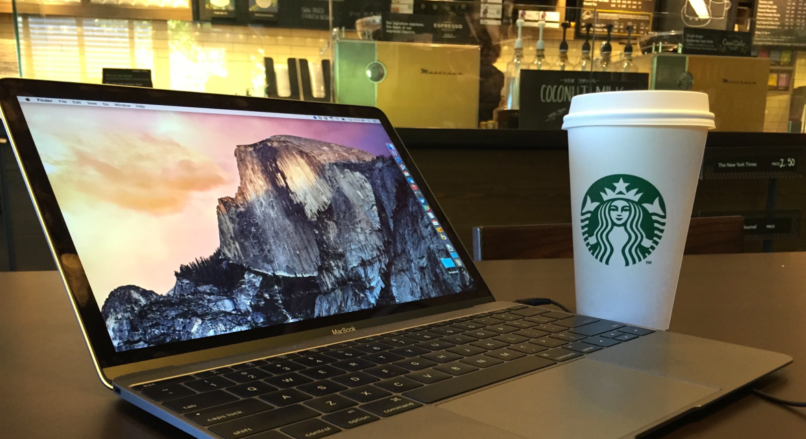 “To ensure the Third Place remains safe and welcoming to all, we have identified a solution to prevent this content from being viewed within our stores and we will begin introducing it to our US locations in 2019,” a Starbucks representative told Business Insider on Wednesday. The chain has apparently tested a number of different blockers, hoping to ensure that non-pornographic aren’t also blocked by the filters.

If you’re wondering who, exactly, watches pornography in a Starbucks, internet safety organization Enough Is Enough points to convicted sex offenders and teens. Enough Is Enough came after Starbucks earlier this week, saying that it didn’t follow through on a commitment it made in 2016 to block offending content. The reason for the delay, Starbucks has said, was that it was still looking for a solution. They appear to have found it, and we truly hope this isn’t something that disappoints you.