A second stunning preview of the singer-songwriter's upcoming LP, Remind Me Tomorrow 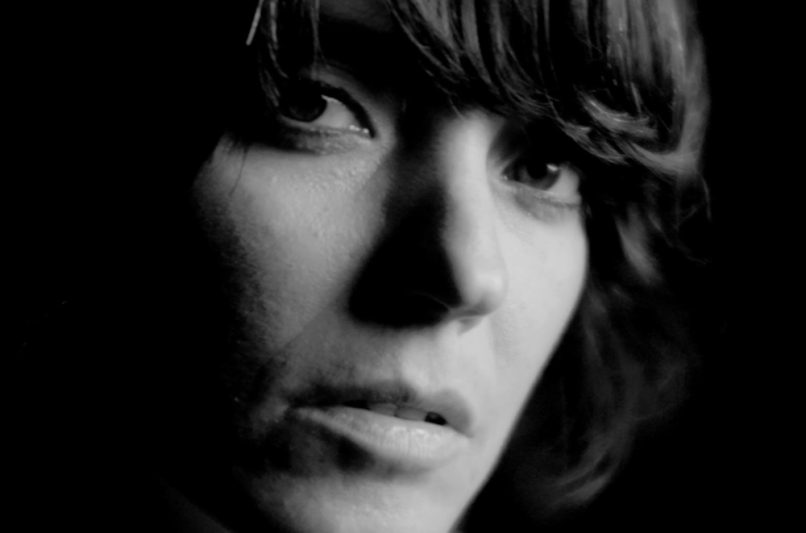 As Sharon Van Etten draws closer to the release date of her new album, Remind Me Tomorrow, the indie rock goddess has revealed a new teaser track.

On “Jupiter 4”, Van Etten deftly illustrates for us a picture of what it means to finally be in love — the magic of beating hearts and skin touching skin, the fire of anticipation and hunger. Although the subject matter is nothing groundbreaking for any songwriter, her way of storytelling and the various vocal textures employed elevate this song to impressive heights.

Check it out below via its stark yet beautiful black-and-white visual. It was directed by Katherine Dieckmann, whose 2016 indie drama Strange Weather featured an original score from Van Etten.

“I had been looking forward to collaborating with Katherine again since finishing our work together on her film in 2016,” Van Etten praised in a statement. “Since wrapping the film, she has not only been a guiding force in my work, but a light and guiding force in my life as well, sharing with me stories of how she and her husband made it work with two kids as artists living in New York and encouraging me to return to my music after my son was born.

“I asked if she would ever want to make a music video for me,” continued Van Etten. “She asked what the mood would feel like and I simply said ‘apocalyptic mom.’ And with that – she said ‘Absolutely.’ That’s why I love her so much.”

In a statement of her own, Dieckmann discussed how she was able to translate the song’s power for the small screen:

“Getting to make a video for ‘Jupiter 4’ was such a gift that Sharon gave to me. The song is a fever dream, a spell cast in the name of obsession. I was hypnotized by it when I first heard it, and have never stopped being hypnotized by it – and by now I have probably heard it over a hundred times, maybe more. The trick was to figure out how to match the power of the song with visuals that could serve its ideas without spelling any of them out. I decided right away to work in an inky black-and-white palette and use raw elements (water, fire, earth, mist, dirt, summertime’s lush meadows and blooms) as a natural support for Sharon, and shoot her as a strong sculptural presence in space, to accompany the deeply immersive quality of the track. Sharon melded herself effortlessly to every natural location, and delivered a sync performance that was so passionate and vulnerable that it struck silent everyone who was lucky enough to see it happen.”

Remind Me Tomorrow is officially out January 19th through Jagjaguwar. She previously teased the release with “Comeback Kid”. In February, she’s set to hit the road for an extensive world tour; find the full list of dates here.