Matt Damon, Claire Foy, and Jason Momoa will bring the first half of the 44th season to a close, with musical performances from Anderson .Paak, Mumford & Sons, and Miley Cyrus 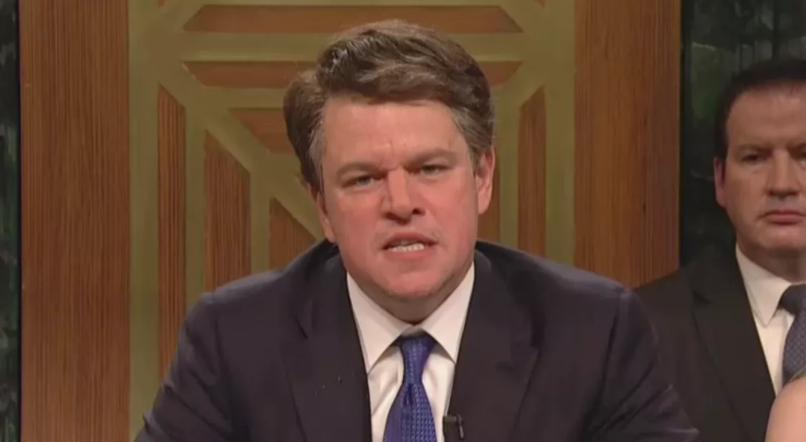 Now that Thanksgiving is over, we’re currently in the final lap of 2018. Saturday Night Live is hip to this, which is why the late-night institution has just announced the final round of hosts and musical guests for the last three episodes of the year

To close things out, Brett Kavanaugh himself Matt Damon will ring in the holidays on Saturday, December 15th when he returns as host for the first time since 2002. He’ll be in very good company, grooving along to musical guests Miley Cyrus and Mark Ronson, who just announced the release of a new collaborative single.

Once again, another crop of talent is heading to Rockefeller, though we’ll see how the execution goes. If you’ve been following our coverage and highlights, the series’ 44th season has been pretty disappointing.

Early present for you. ????#SNL pic.twitter.com/gwfSdqP76f