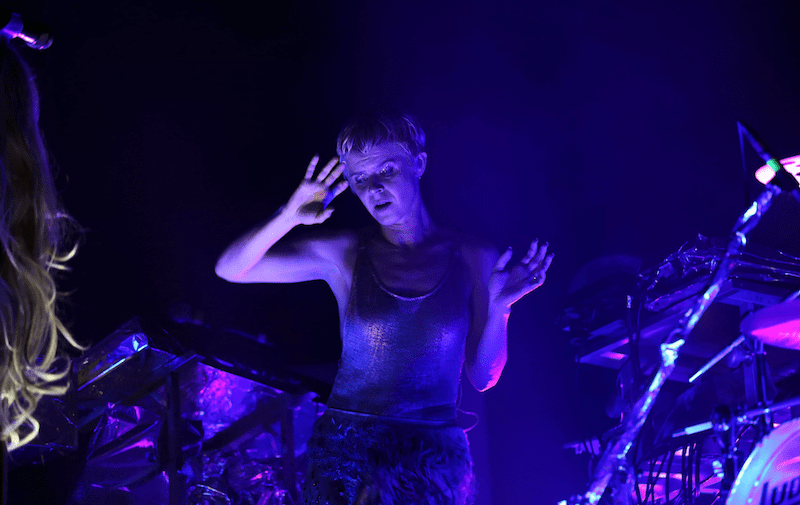 Fresh off the release of Honey, her first album in eight years, Robyn has announced a slew of tour dates for 2019. Beginning in February in Norway, the tour will take the Swedish electro pop legend across Europe and the United States, including the Hollywood Palladium and a previously announced (and nearly sold out) date at Madison Square Garden.

For a taste of what to expect from Robyn’s live show, she recently appeared on Later… with Jools Holland to perform her classic 2005 track “With Every Heartbeat”, as well as “Missing U”, the opening track from Honey.

Check out all of Robyn’s upcoming dates below, and see for yourself why she has always been ahead of her time. You can secure tickets to the upcoming dates here.