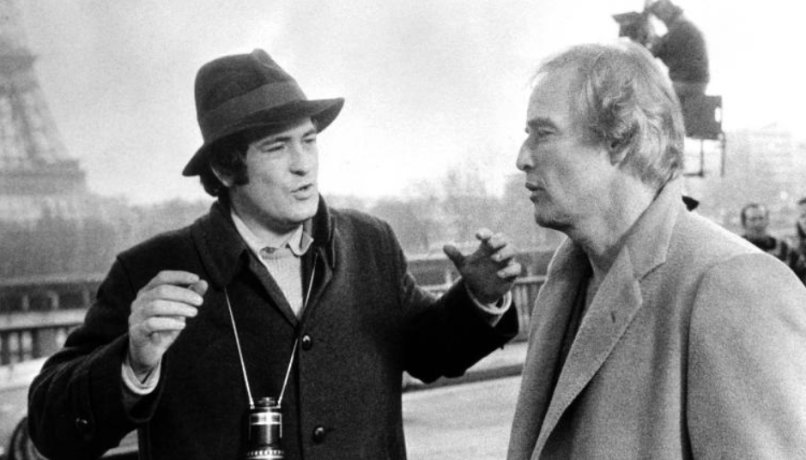 Oscar-winning director Bernardo Bertolucci has died at the age of 77.

A spokeswoman for the Italian filmmaker told The Hollywood Reporter that Bertolucci passed away in his home in Rome following a battle with cancer.

Bertolucci wrote and directed renowned films including Last Tango in Paris and The Last Emperor, the latter of which earned him an Academy Award for Best Director and Best Adapted Screenplay.

Born in Parma, Italy, Bertolucci initially wished to become a poet like his father. However, after attending University of Rome in the late 1950s, Bertolucci’s career aspirations shifted to film. At the age of 22, he directed his first feature film, an Italian murder mystery called La commare secca.

In 1972, Bertolucci teamed with Marlon Brando for Last Tango in Paris. In the film, Brando plays a widow, who, while coping with his wife’s suicide, engages in an emotionally and physically dominating relationship with a young woman, played by Maria Schneider. In one particularly harrowing scene, Brando’s character rapes Schneider’s character using butter as a lubricant. Schneider subsequently accused Bertolucci of failing to tell her about the nature of the scene ahead of time.

In a 2013 interview, Bertolucci admitted he chose to withhold the scene from Schneider so that she would “feel, not act, that rage and humiliation.” However, in 2016, Bertolucci disputed notion that Schneider had not been informed “about the violence on her.” “That is false!” Bertolucci contended in a statement. “Maria knew everything because she had read the script, where it was all described. The only novelty was the idea of the butter.”

In 1987, Bertolucci wrote and directed The Last Emperor, a biographical drama about the life of Puyi, the last Emperor of China. At the time, it marked the first Western film about China to be made in the country with cooperation of the Chinese Government since 1949.

In Consequence of Film’s list of the best movies of 1987, Lior Philips wrote this of The Last Emperor:

Even in the late ‘80s, the workings of Chinese culture and government remained shaded in mystery. By placing a young boy at the center of the film The Last Emperor, [producer] Mark Peploe and Bernardo Bertolucci eased the viewer into the complexities on the grandest scale. While other biopics focus on the events that changed the world, this film highlights just as much the people finding their footing while the world changes — chief among them, Puyi, the boy emperor. Though the film begins with Puyi as a political prisoner of the reigning Communists, a good deal of its plot is spent on getting there. The epic film then traces everything in the rise of the People’s Republic and the end of the feudal era in intimate details through the eyes of an emperor who was just a child when he was thrust into the center of the conflict.