A sad and sweet version of the McCarthy Trenching song 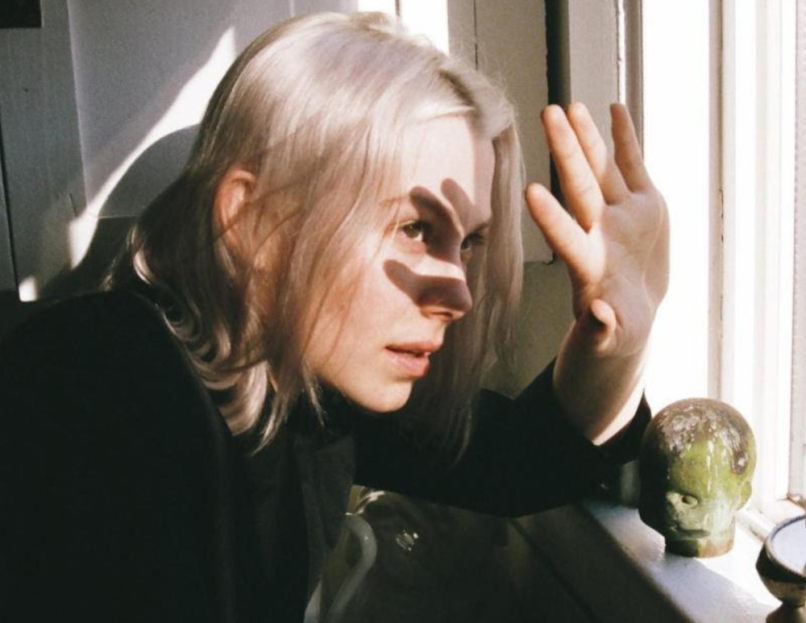 With Thanksgiving in the rearview and December just a few days away, it’s time for the annual holiday music takeover. Inaugural Artist of the Month Phoebe Bridgers has today shared her entry into the pantheon of seasonal tunes with a new song that comes with quite a story behind it.

“Christmas Song” is a cover of a track by McCarthy Trenching, an acoustic outfit from Omaha, Nebraska. After playing with them in their hometown last year, Bridgers whipped out a version of “Christmas Song” at a Los Angeles gig around the holidays. As she recounts it in a press release, Jackson Browne happened to be in the crowd that night and expressed his love for the song. When she decided to record a studio version of the wistful track, she asked Browne to join her, and he was happy to oblige.

The details of the whole tale are actually a bit more charming, but we’ll let Bridgers explain it in her own words:

“McCarthy Trenching is singer-songwriter Dan McCarthy’s band. We played a show together in Omaha this last year. They named the band after the trenching company owned by Dan’s uncle so they could sell those t-shirts instead of having to make their own. The first time I heard this song it hit me like a ton of bricks. A lot of McCarthy Trenching songs do that. It’s not that often that I hear a Christmas song that doesn’t make me want to quit music. I played a show in L.A. around the holidays last year where I covered it for the first time. Jackson Browne was there, and he came up to me after the show to tell me how much he loved the song. A couple days later, Dan got a Bandcamp notification on his desktop computer that someone paid 50 bucks for his record and wrote a nice note and signed it Jackson Browne. He thought someone was fucking with him. So when I decided to record a version of the song, I knew who I wanted to sing on it. Plus, I have wanted to make music with Jackson as long as I’ve wanted to make music.”

Take a listen to “Christmas Song” below.

Bridgers is two days out from wrapping up her marvelous co-headlining tour with Julien Baker featuring Lucy Dacus. Together, the three of them released one of this year’s best efforts, boygenius.