The 11-song set featured such classics as "Mouth for War", "Walk", "I'm Broken" and more 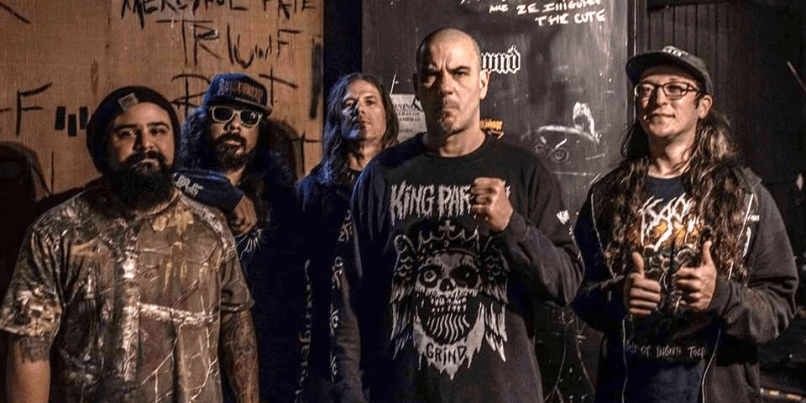 Philip Anselmo is in a nostalgic mood, and fans are loving it. The metal frontman and his group The Illegals ripped through a full set of classics from his legendary band Pantera last night (November 16th) at their show in Hollywood, California.

The performance at the Viper Room was teased earlier in the day, with the band letting fans know they’d be playing a full Pantera set. Even better, Philip Anselmo & The Illegals streamed the entire performance on their Facebook page.

Earlier on in the tour, Anselmo and company played several Pantera songs at their show in Lubbock, Texas, but last night was the first time they devoted an entire set to the groove-metal goliaths’ music. The 11-song performance featured such classics as “Mouth for War”, “Walk”, “I’m Broken”, “This Love”, “Fucking Hostile” and more.

The Facebook stream of the full concert has been archived and can be viewed at this location, while a fan-filmed YouTube clip of a good portion of the show can be seen below.