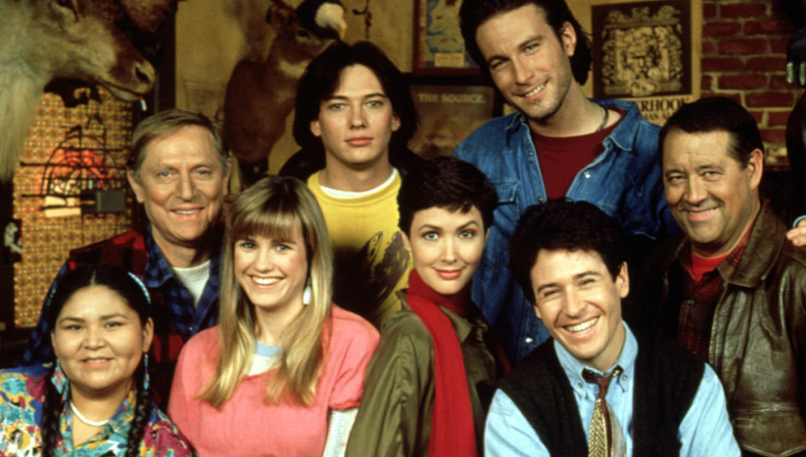 Walk through any used DVD shop and odds are your eyes will catch a box set wrapped in what appears to be an orange snowcoat. That would be Northern Exposure, which originally ran on CBS from 1990 to 1995 and starred Rob Morrow as a New York City doctor who’s been tasked to work in Alaska.

Needless to say, those sets won’t be gathering much dust for long. According to Deadline, CBS is digging back into its catalogue and will revive the series, with co-creators Josh Brand and John Falsey leading the way and Morrow once again headlining the series alongside co-star John Corbett.

The new series will follow Morrow’s character as he travels back to Alaska, this time to attend a funeral, which naturally leads to further adventures that has him sticking around once again. And while that sounds incredibly lazy, narratively speaking, we’re confident that Brand and Falsey will have fun with the premise.

In related news, ALF is still without a home.